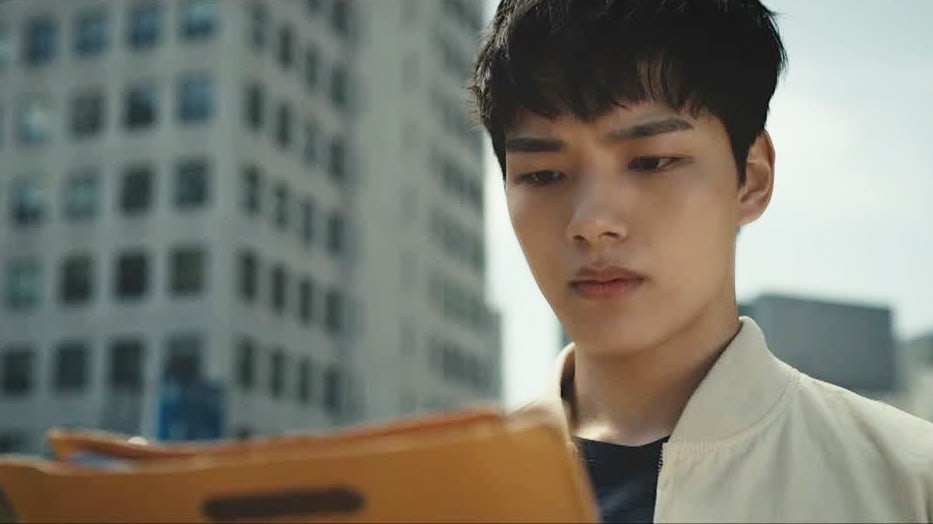 PD Min Jin Ki of tvN’s “Circle” has a lot of good things to say about actor Yeo Jin Goo, who is starring in the upcoming sci-fi drama.

“Circle” is a sci-fi thriller that is divided into two parts, “Part 1: Beta Project” and “Part 2: An Amazing New World,” that take place in 2017 and 2037 respectively. It is not a time-slip storyline, but is actually a “double-track” drama that will show narratives in two different generations within the same episode.

“Part 1: Beta Project” mostly revolves around Yeo Jin Goo’s character, Kim Woo Jin. He is described as a voluntary outsider and second-year student at Hanyang University’s Department of Neuroscience. In the drama, he investigates a mysterious death on campus potentially involving extraterrestrial activity.

PD Min Jin Ki praised the actor and said, “Because of his many years of experience, his aura and presence on set are unparalleled. He’s an actor that can tell whole stories with just his eyes.”

He continued, “[Yeo Jin Goo’s character] is a very complicated character and the sci-fi genre is not easy for most actors; however, Yeo Jin Goo makes very few mistakes and his near-perfect acting abilities make it impossible to imagine anyone else in that role.”

Meanwhile, the tvN drama is set to air a special preview episode ahead of its premiere on May 22 at 11 p.m. KST.

Yeo Jin Goo
Circle
How does this article make you feel?