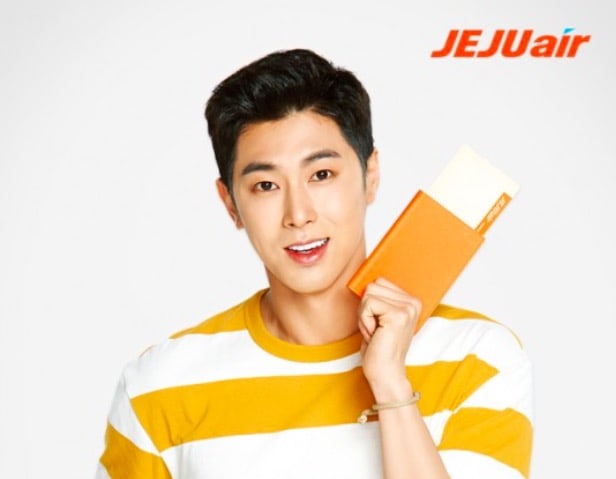 TVXQ will be the new faces of the low-cost airline Jeju Air.

On May 16, Jeju Air revealed that they have signed with Yunho as a model and that Changmin, who is currently completing his mandatory military service, will join him as a model when he is discharged in August.

Jeju Air explained that TVXQ were chosen as models as they have proven their popularity by topping the Japanese Oricon Weekly Combined Charts and the Daily Charts even in their absence during their enlistment. Furthermore, TVXQ’s Japanese fan club Bigeast consists of approximately 510,000 members. 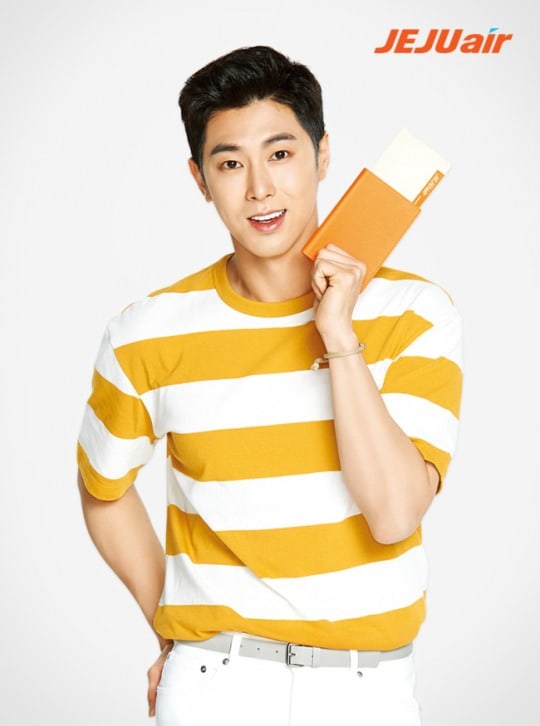 The airline is focusing on the Japanese market with this strategy. With TVXQ’s strong Japanese popularity on their backs, they plan to maximize their profits from the Japanese market. Jeju Air is currently increasing the number of flights between Korea and Japan as another strategy.

Meanwhile, Yunho was recently discharged from the military and this marks the start of his official activities.