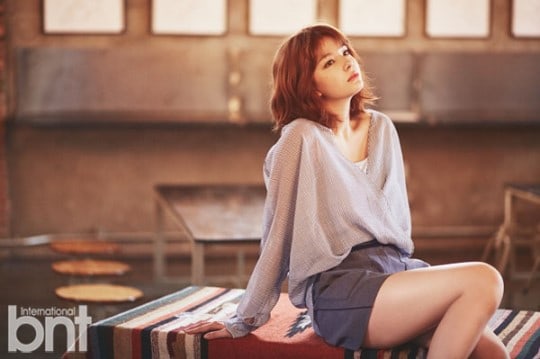 In the accompanying interview, Shannon revealed she had originally trained as an idol member. “I was preparing for a debut as the main vocalist of a girl group, but I had a lot of greed towards singing. I asked my agency to let me debut as a solo artist. I’m grateful that they decided to listen to me and I was able to go solo.” 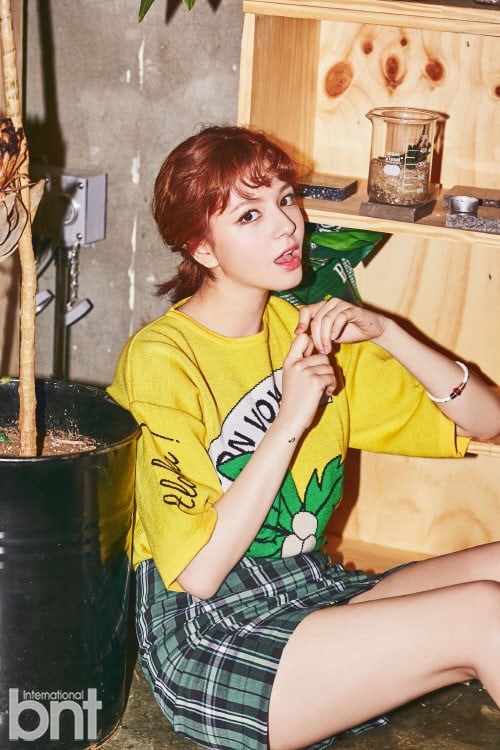 She also touched on her previous nickname as the “English IU.” “My voice is normally husky,” she said. “IU has a very light voice so I hurt my throat trying to imitate her. When I was young, I had a high tone but as I grew up my voice changed. Now bubbly songs don’t suit me. If I try to sing my old song ‘Why Why,’ my throat hurts.” 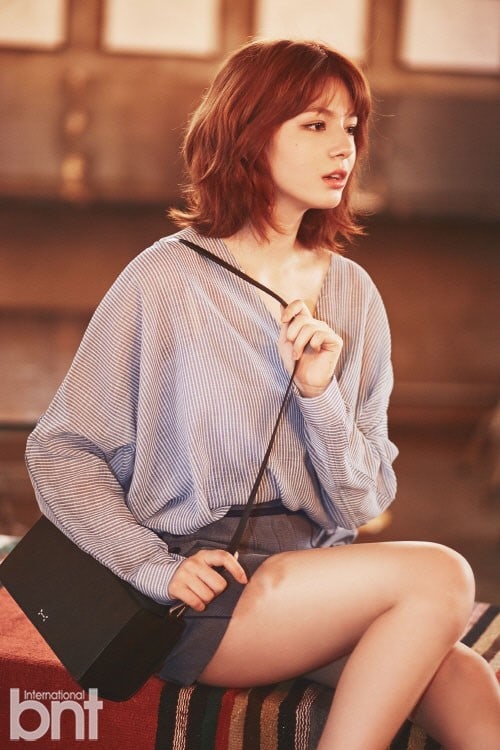 Having recently been acknowledged for her talent on “K-Pop Star 6,” Shannon revealed that she would have liked to go to YG Entertainment if she had won the show. “I felt Yang Hyun Suk’s affection during the show and the trendy style of music [from the agency] suits me. I have a slightly tomboyish style. Of all the songs I’ve promoted in the past, none of them suit me anymore. When I release a new song, I want to try a girl crush concept.” 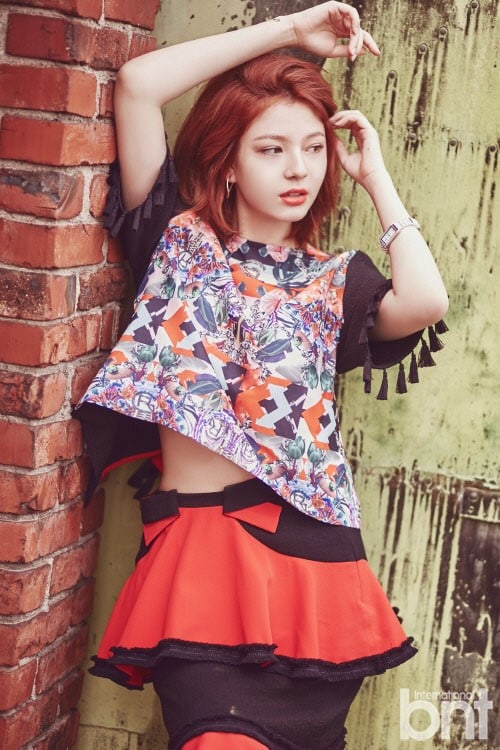 Finally, she named “Running Man” and “Infinite Challenge” as variety shows she wanted to try due to their active format. “Sometimes people are worried about their external appearance when they run around or do active things, but I don’t worry about that all,” she said. “I don’t know how to act coy. I want to break the stereotype that girls always have to look pretty.”

Yang Hyun Suk
Shannon
K-Pop Star 6
How does this article make you feel?