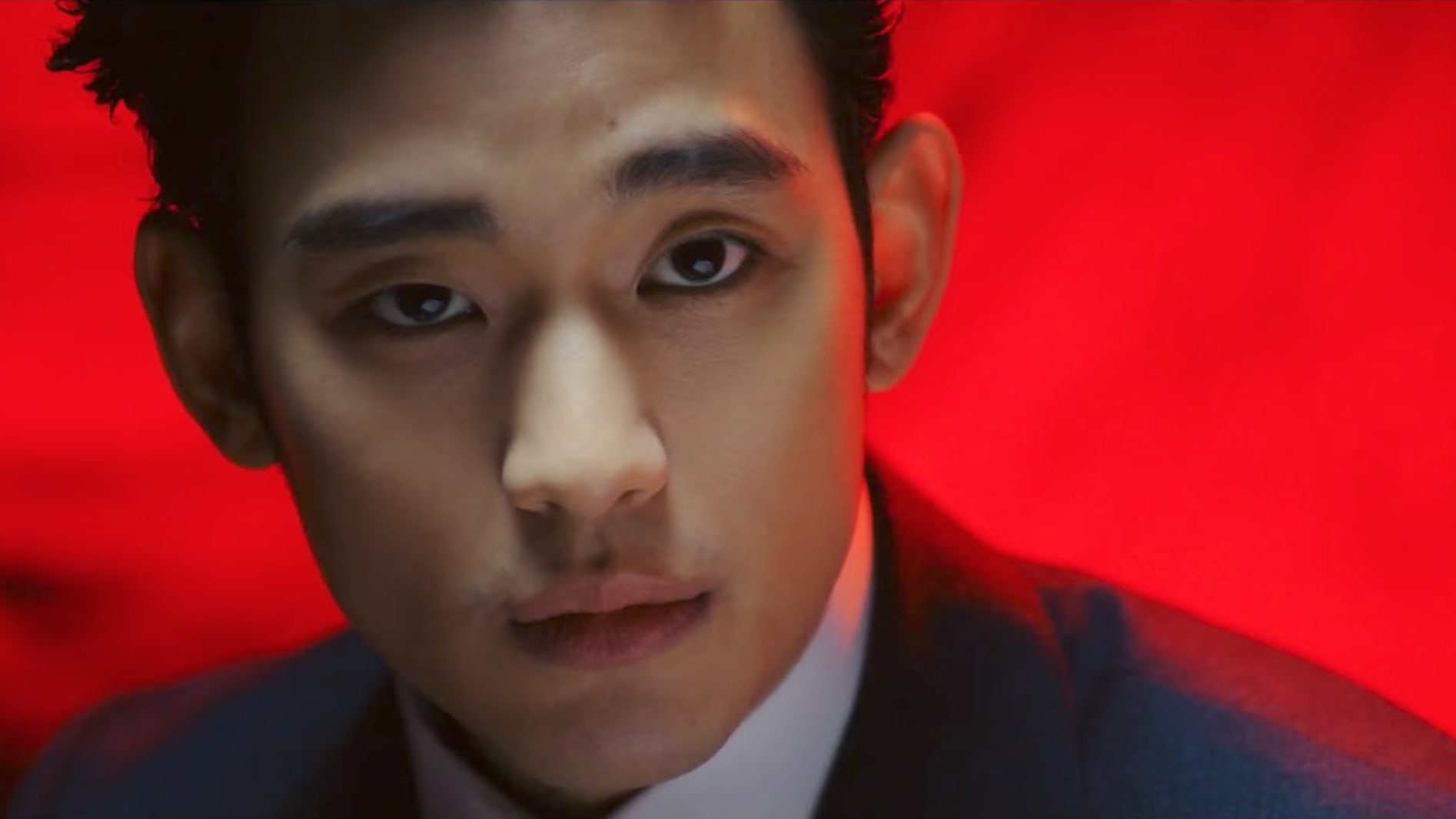 Watch: Kim Soo Hyun Becomes The Go-To Man Of The Criminal World In Trailer For “Real”

In the film, Kim Soo Hyun plays the role of Jang Tae Young, a well-known go-to man or trouble shooter for the criminal world. His character is cold, ambitious, and exceptional at what he does; however, his whole world changes when he meets a former detective reporter named No Yeom, who will be played by actor Lee Kyung Young.

While the trailer doesn’t reveal much more about the actual plot of the film, it is immediately apparent that the action scenes will be plentiful and beautifully executed. Kim Soo Hyun’s last major role was in the drama “Producer” as Baek Seung Chan, but fans will be unable to find even an inkling of innocence in his new role. Kim Soo Hyun’s charismatic but ultimately cold gaze, along with his many intense action scenes, will make fans all but forget about the image his previous roles have created for him.