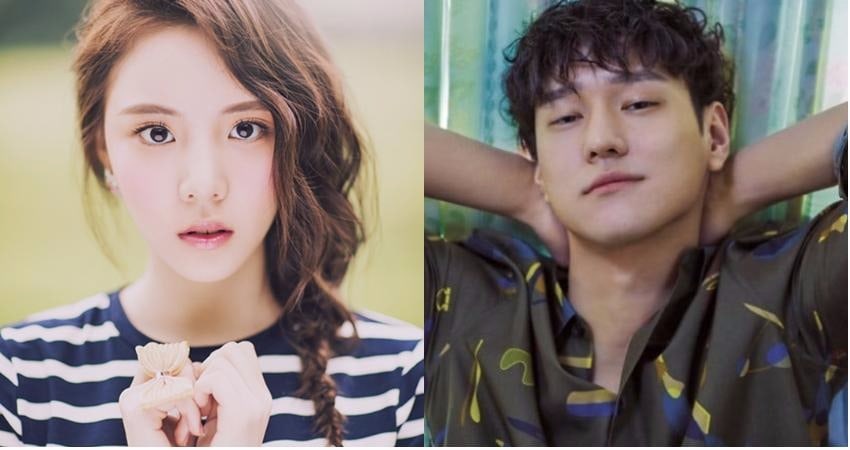 The upcoming drama, which stars Go Kyung Pyo and Chae Soo Bin as the main leads, depicts the love and success stories of individuals in Korea’s working class. Go Kyung Pyo stars in his first lead role as Choi Kang Soo, who works as a Chinese food deliveryman.

Lee Yul Eum will be starring in the drama as Lee Ji Yoon, a 23-year-old immature rich girl who desperately desires to be part of the working class. With a cheerful personality and a friendly smile, Lee Ji Yoon is an only child and the daughter of a famous food franchise owner. However, when she later discovers her inner rebellious streak, Ji Yoon ends up leaving her home and tries to become part of the working class, falling in love with Choi Kang Soo in the process.

Lee Yul Eum previously starred in dramas such as “King of High School,” “Divorce Lawyer in Love,” “The Village: Achiara’s Secret,” and more.

Lee Yul Eum
Go Kyung Pyo
How does this article make you feel?