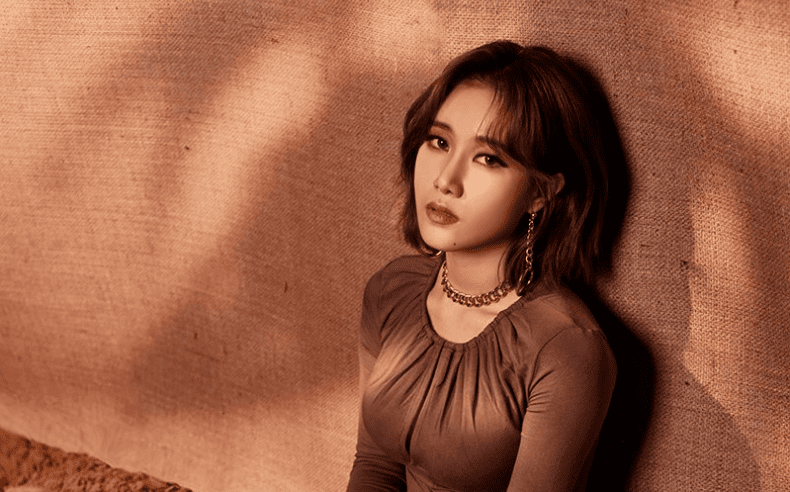 FIESTAR’s Yezi Revealed To Have Produced Her New Solo Song

Adding to the excitement of Yezi’s solo comeback, it has been revealed that FIESTAR member produced her new track, “Anck Su Namum.” This is Yezi’s first time producing a song since her debut.

FIESTAR’s agency announced today that Yezi participated in the lyrical and musical composition of “Anck Su Namum,” in addition to leading the visual conceptualization of the song, from the choreography to the styling. The co-producer of the song is Shinsadong Tiger.

Shinsadong Tiger commented, “The song was produced around Yezi’s charisma and her rap skills, which she displayed on ‘Unpretty Rapstar 2’.” He continued, “The song also emphasizes performance, in consideration of Yezi’s excellent dance skills.”

Previously, FIESTAR revealed teaser images for Yezi, which you can view here.