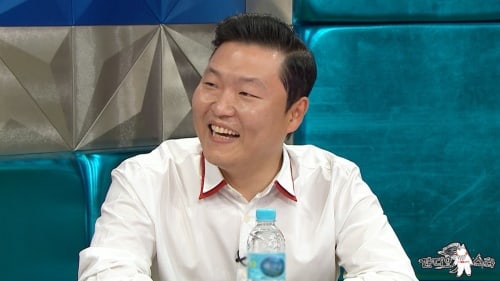 PSY Opens Up About Becoming Arrogant After “Gangnam Style” Success

PSY revealed that he contracted the so-called “America disease” after his wildly successful “Gangnam Style.”

On May 17 on MBC’s “Radio Star,” he said, “When I did interviews, I was humble and would say things like, ‘It won’t be easy to have a second hit like ‘Gangnam Style.’ But on the inside, I felt like it would happen again.” He said, “I could have done variety shows like always and done different things, but I didn’t.” He confessed, “This ‘America disease’ lasted two to three years.”

The MCs then teased of him, saying, “Is that why you refused to come on ‘Radio Star’ at the time?” 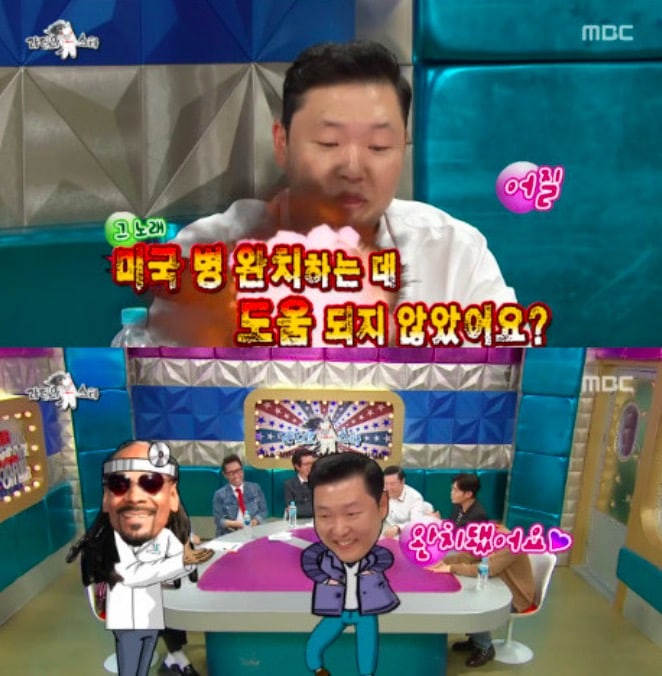 Meanwhile, PSY recently made a comeback with the double title tracks, “I Luv It” and “New Face.”

PSY
Radio Star
How does this article make you feel?