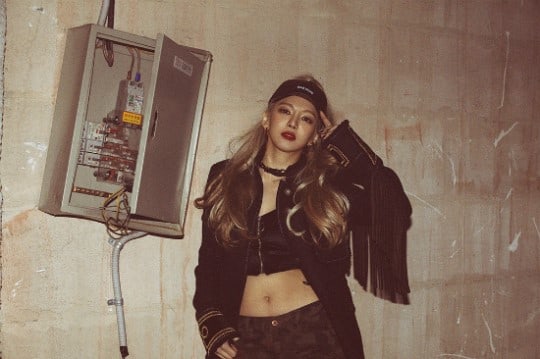 Hyoyeon of Girls’ Generation is set to make a comeback as a solo artist, according to industry insiders.

It was revealed on May 18 KST that Hyoyeon will release a new song early June. She is currently in the final stages of preparation and is said to be working hard for perfection to show a new image. Additionally, the song is will be centered around the performance aspect.

Hyoyeon released her debut solo track, “Mystery,” this past December as part of SM STATION.

SM Entertainment has confirmed that Hyoyeon is preparing for her solo comeback, which is expected to be in June.