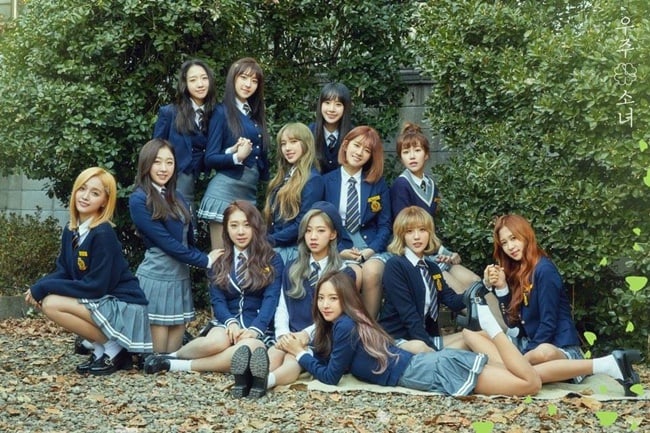 Cosmic Girls To Return With 1st Full Album Since Debut

Cosmic Girls (WJSN) will be making a comeback in early June, according to industry insiders.

Cosmic Girls are preparing to return with a new album, returning after five months since their last mini album. This new album will be a studio album (full album), however, making it their first since their debut last year.

Notably, famed composer team Black Eyed Pilseung will be producing the title song. Black Eyed Pilseung list SISTAR’s “Touch My Body,” TWICE’s “Cheer Up,” and more to their credit, finding great success with girl groups. Expectations are high for what they will bring with Cosmic Girls.

Before the release of their first studio album, Cosmic Girls will be holding their concerts on May 19 and 20 at Seoul’s Blue Square Samsung Card Hall.