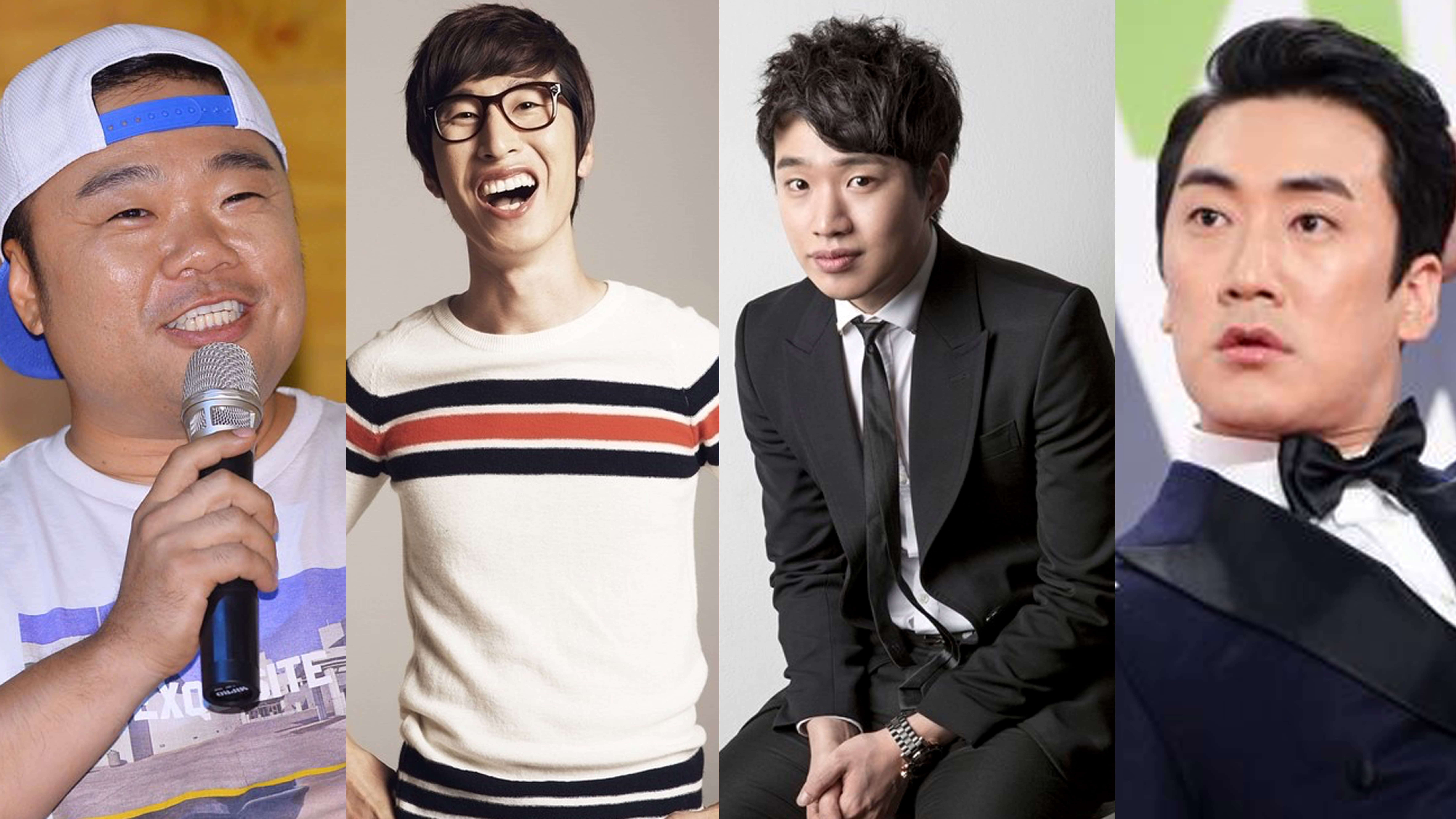 A prominent SBS comedy program has announced its plans to terminate the show, potentially leaving behind rookie comedians who are already struggling to get in the spotlight.

The long-running SBS comedy program “Comedy Hunter” announced that its current season will end on May 31. The show runners emphasized that they do not plan on discontinuing the program, saying, “We are planning a comedy program with a new format. The airing date and details of the upcoming season is to be determined.”

However, SBS comedians countered that SBS is in fact planning to discontinue the program altogether. They claimed that there is nothing set in stone for the new season and all circumstances point to the termination of “Comedy Hunter.” In response, several well known comedians expressed their concern over the issue.

One of the first celebrities to react, senior comedian Jung Jong Chul said, “I’m deeply saddened by the discontinuation of ‘Comedy Hunter’ on May 31. Comedians who longed to make Korea laugh are now on the brink of dissolving.” He pleaded, “Please do not take away the stage for younger comedians. I beg of the SBS producers to give them a chance.”

Comedian Yang Sang Gook also added, “So far the politics [in Korea] have been entertaining, so comedians may have been less so. But I can’t believe this is happening when political affairs are no longer comedic. Please help us preserve stand up comedy.”

Other comedians such as Kim Gi Ri and Lee Sang Hun also opposed the program’s termination, saying “Comedians put in a tremendous amount of effort every week for each stage. There are rookie and existing comedians who are striving everyday. Please support the revival of ‘Comedy Hunter.'”

More senior comedians from SBS and KBS are publicizing their opposition to the discontinuation of ‘Comedy Hunter.’ Whether or not the earnest requests from numerous comedians affect the decision makers of SBS remains to be seen.