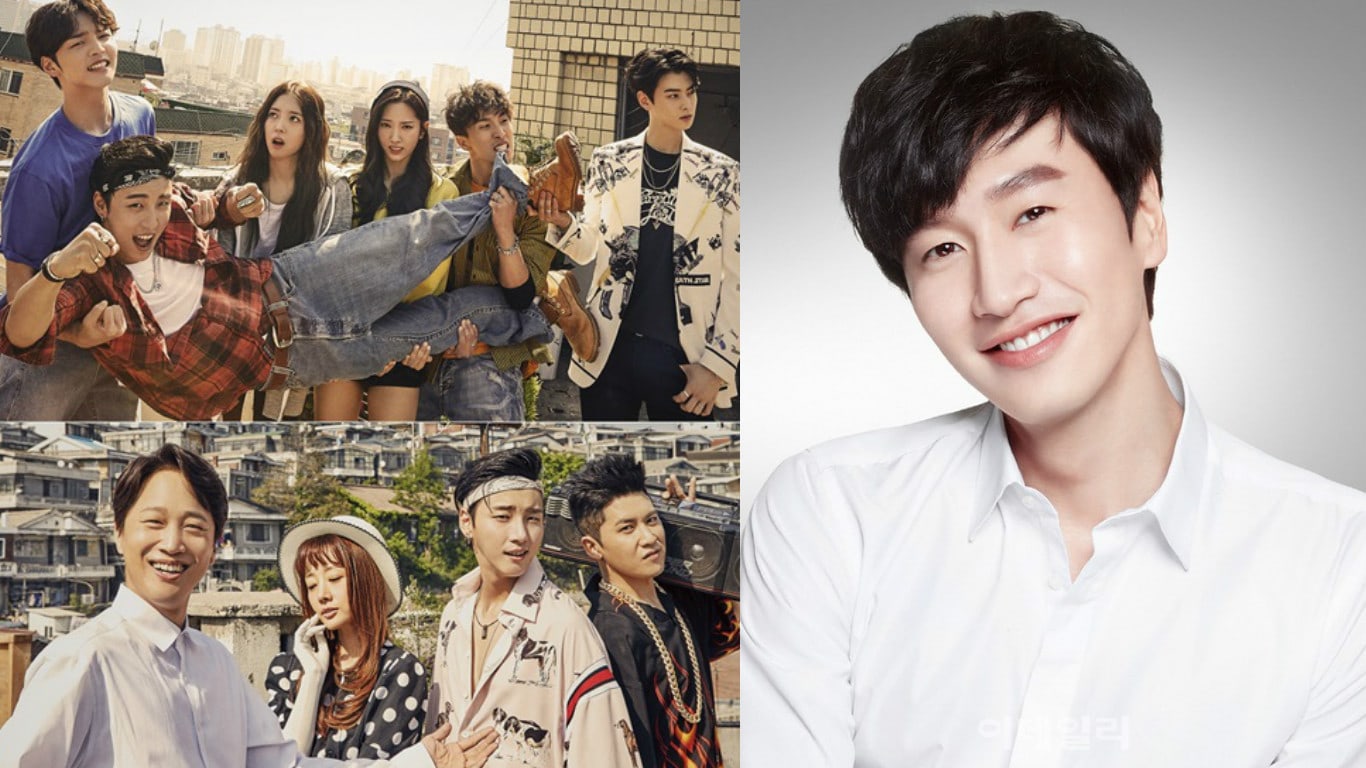 In the drama, Lee Kwang Soo will play Yoon Gi, the boyfriend of Choi Woo Seung (played be Lee Se Young). The two are set to have fun as they experience the ups and downs of a relationship together.

The actor is said to have made the decision to appear in the drama at the request of Cha Tae Hyun, who will be directing and starring in the upcoming drama. The two actors are part of a group of actor friends which includes Jo In Sung, Song Joong Ki, Kim Woo Bin, and EXO’s D.O..

“Greatest One-Shot” is a drama that follows youths in their twenties as they live, love, and share their stories. The drama’s cast includes Yoon Shi Yoon, Lee Se Young, Kim Min Jae, Cha Tae Hyun, and Yoon Son Ha, and the first episode will air on June 2 at 11 p.m. KST following a prologue at 10 p.m. KST.