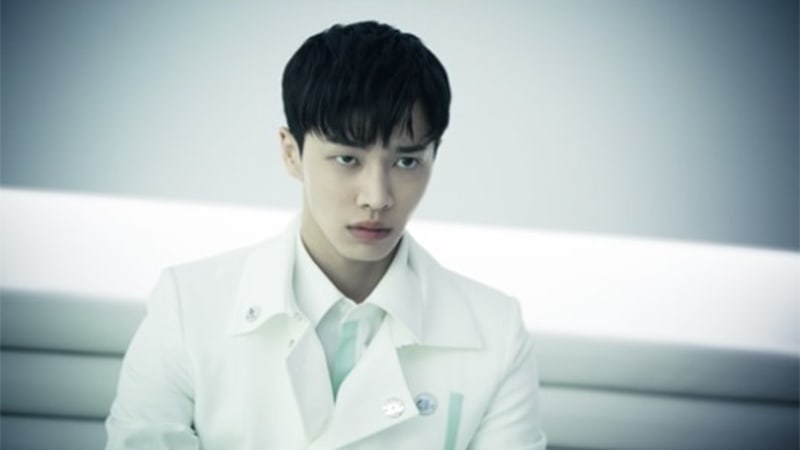 Highlight’s Lee Gi Kwang recently opened up about having difficulties with acting despite the praises from his “Circle” co-stars.

tvN’s “Circle” is set in both 2017 and 2037 in South Korea. The drama pursues two timelines, but the characters do not jump from present to future. Instead, “Circle” follows an experimental double track format where two similar stories from two different eras are told within one episode.

Lee Gi Kwang will appear in the 2037 storyline as Lee Ho Su, a government employee who lives in “Smart Earth.” Lee Ho Su is a disciplined, computer-like character who has strong faith in the government’s “Stability Care System,” used to prevent crime using extreme emotional regulation. His emotions are controlled by the “Stability Care Chip,” which limits them when they become too extreme.

The role of Lee Ho Su is a challenging one, as the character requires bipolar emotional expression. Lee Gi Kwang was not shy of admitting the difficulties. “I thought it was very complex, and I had a lot of self-doubt as to whether or not I could do a good job,” he continued, “I’m trying to shake away my nervousness by relying on Kim Kang Woo and the director’s advice to take it easy.” 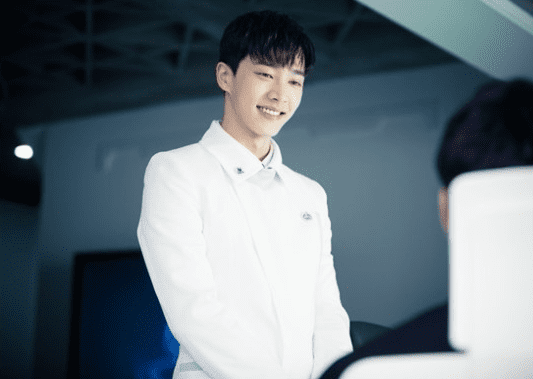 Despite Lee Gi Kwang’s modest remarks, his co-star and director praised his acting.

Director Min Jin Gi chimed in, saying, “Lee Ho Su is pretty much a humanoid character devoid of emotion, and he represents the reality of ‘Smart Earth.’ It is a challenge to play the role of a nonexistent person, but Lee Gi Kwang is doing an excellent job of portraying the character’s nuances.” He also added, “It will be interesting to discover a potential dark side to our society’s future through Lee Ho Su.”

Lee Gikwang
Circle
How does this article make you feel?