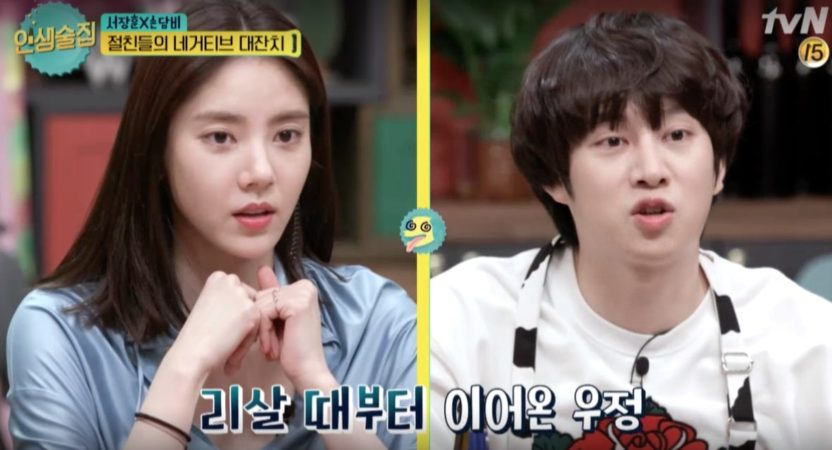 During the latest episode of tvN’s “Life Bar,” Kim Heechul and Son Dam Bi described how close they really were.

Son Dam Bi shared that she knew Kim Heechul since her trainee days. The two met when they were 21 years old and maintained a close friendship for 14 years.

However, the MCs grew suspicious of their relationship and questioned if they had ever liked each other romantically, which they both denied.

Son Dam Bi then shared how the two had first met. Kim Heechul had approached her the moment he saw her, saying, “Wow, you have a small face! Let’s be friends.” 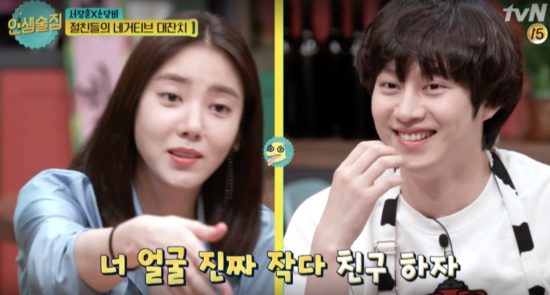 When the MCs continued to doubt the fact that they had never developed feelings for each other, Kim Heechul explained, “Son Dam Bi and I live in the same building so whenever we drink with our friends, I carry Son Dam Bi to her place and leave after cleaning up her room.” 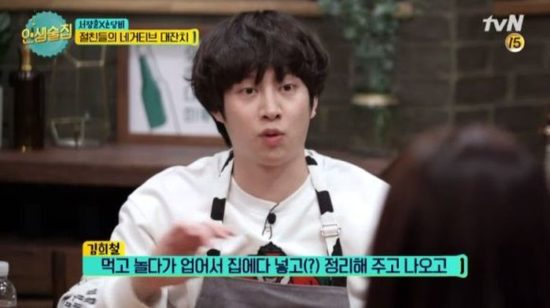 “I actually used to think it was impossible for guys and girls to become friends. Kim Heechul is one of the very few male friends I have,” Son Dam Bi commented.

The MCs then proceeded to call Kim Heechul the “safest” man in the entertainment industry. 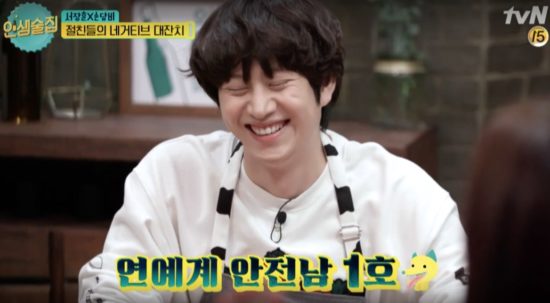