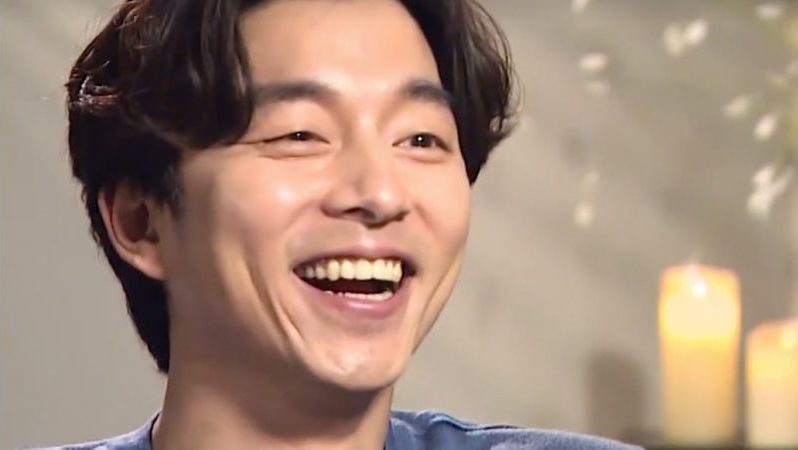 Watch: Gong Yoo Shares Thoughts On Why “Goblin” Was A Huge Success On CNN “Talk Asia”

Recently, Gong Yoo sat down for a very special interview with CNN for the segment, “Talk Asia,” a talk show that interviews influential people in the realm of arts, politics, sports, and business. When the interviewer asked him why he thinks the drama was so successful and why his character was loved by so many people, Gong Yoo shared his thoughts on the matter.

His first response to the question was that he really doesn’t have a clue why. He said, “It was a project that I was really worried about. I certainly never thought Asia and the world would love it so much,” and continued, “When I think about why this drama was so beloved, at least in Korea, is because it’s a story that goes beyond human to human relationship and love.”

He further explained, “There is this special god-like figure, who has the ability to do a lot more than humans, interacting with humans who don’t have as much compared to him,” and “I think the public thought it was fresh.” Gong Yoo also compared the underlying theme to the movie, “Twilight,” where “a vampire fell in love with a weak human girl.”