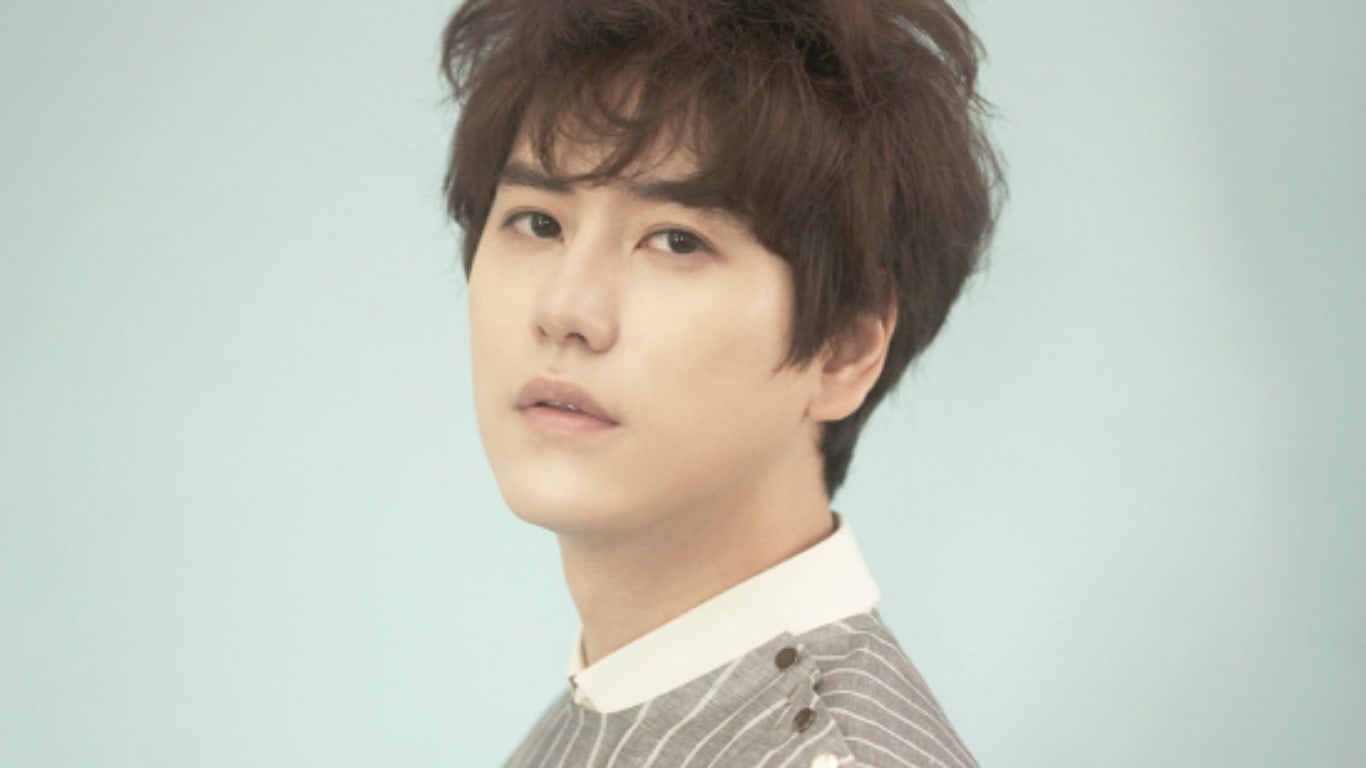 Super Junior’s Kyuhyun will continue to record for “Radio Star” until his army enlistment on May 25. He has been with the talk show for over five years, joining the cast in October 2011.

Originally, last week was supposed to be the last day for Kyuhyun to film “Radio Star.” The producers agreed that the next filming date, May 24, would be too much of a burden for Kyuhyun because it is the day before his enlistment. However, because they will film for an important episode celebrating the 10 year anniversary of “Radio Star” on May 24, Kyuhyun graciously agreed to join the recording one last time.

Kyuhyun is the last Super Junior member to go for his mandatory military service. He will enlist into the Choong Chung Providence training camp where he will stay for four weeks until he receives his final assignment.

Meanwhile, Kyuhyun will be releasing a single on May 24 at 6 p.m. KST to say goodbye to his fans.

Check out the latest episode of “Radio Star” starring Kyuhyun as an MC!