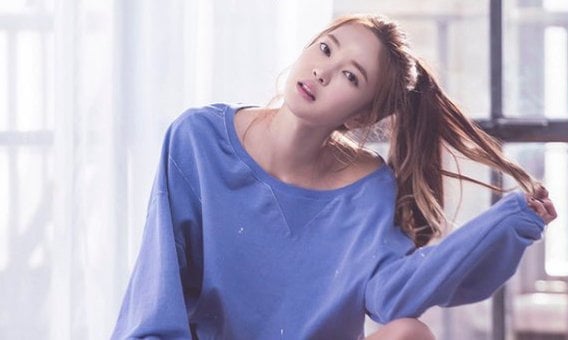 Singer NS Yoon-G signed with VAST Entertainment, an agency that was set up by Hyun Bin last year.

On May 23, VAST Entertainment stated, “Up until now, NS Yoon-G has been able to show off her bright and energetic charms through various promotions. She is optimistic and passionate about taking on a new challenge, and she has a lot of potential due to her fluency in English and background in acting. We will be giving her all our support.”

NS Yoon-G also expressed that she is thankful for being able to pursue an acting career with VAST Entertainment. She asked her fans to support her future growth as an actress. 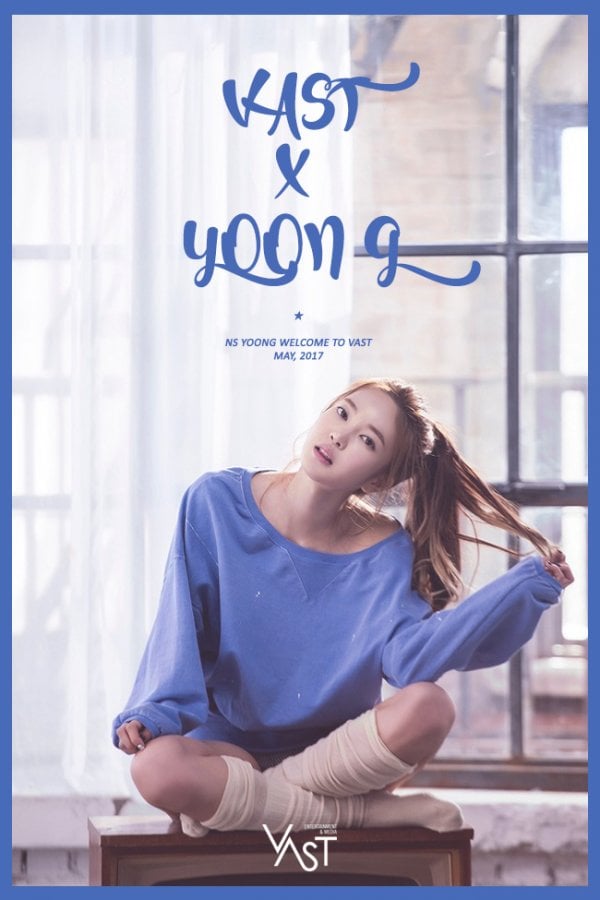 It has further been revealed that she is currently preparing for her first production and is also discussing a potential appearance in a Hollywood movie.

Are you looking forward to seeing NS Yoon-G as an actress?

Hyun Bin
NS Yoon G
How does this article make you feel?