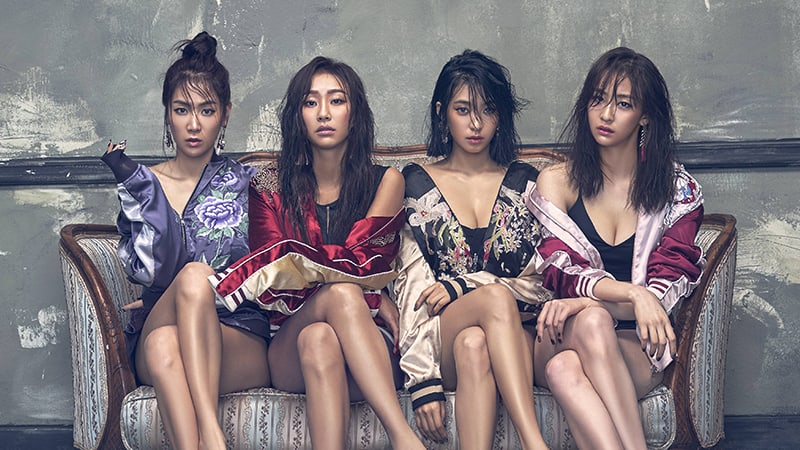 K-pop girl group SISTAR has confirmed that they will be disbanding after their new album release in May.

SISTAR’s agency, Starship Entertainment, stated, “After SISTAR releases their last album in May, they will end group activities. We are currently in discussions with the members on their individual contracts.”

According to industry insiders, Hyorin and Soyou are likely to continue to pursue solo singing careers, while Bora and Dasom will go into acting.

SISTAR debuted in June 2010, making this their seventh year as a group. They will release their new song, which is composed by Black Eyed Pilseung, on May 31.

Soompi Spotlight
SISTAR
How does this article make you feel?