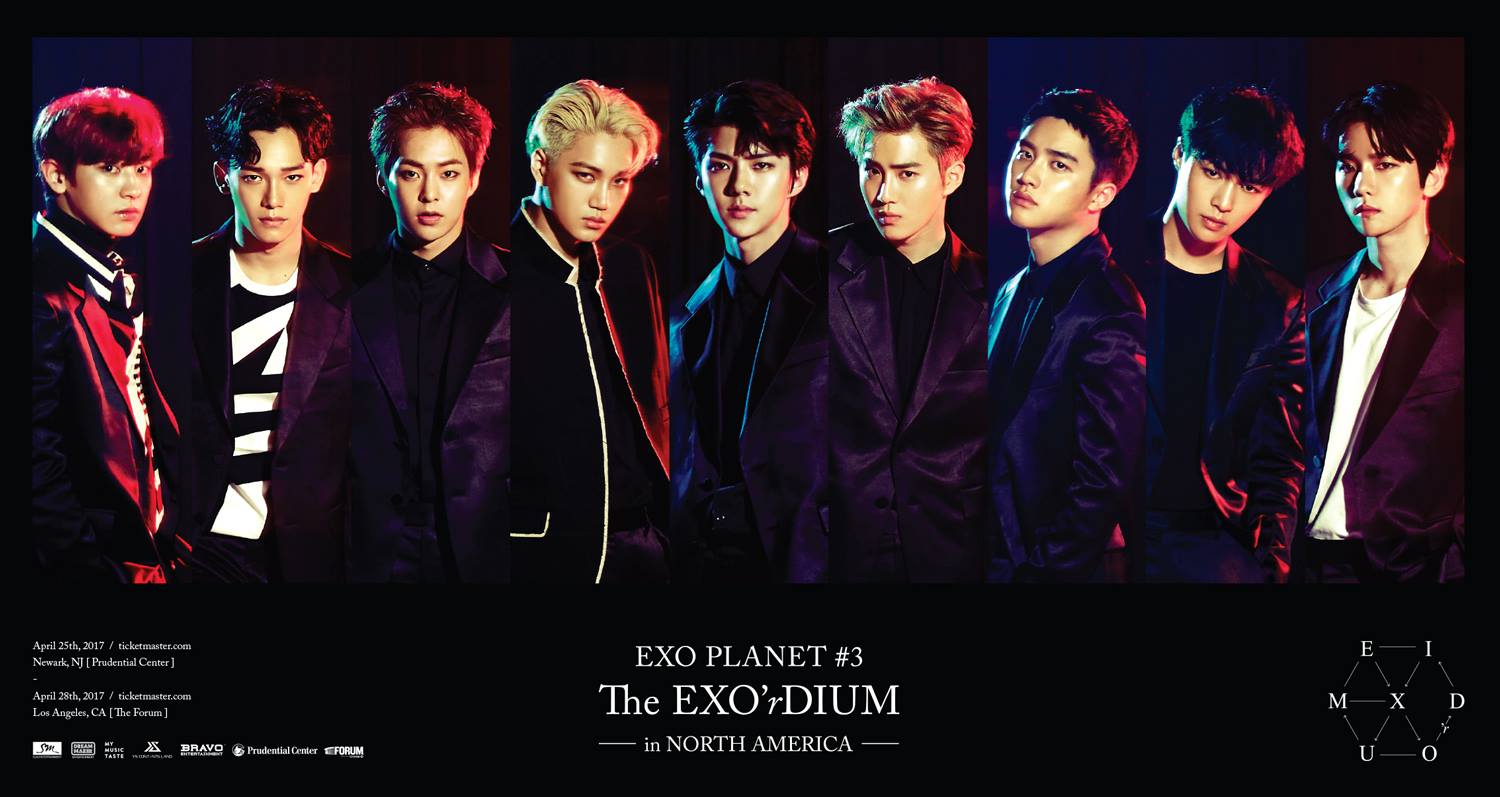 EXO Earned Over A Whopping $1 Million From A Single US Concert, Ranking High On Billboard’s Boxscore Chart

EXO ranks no. 8 on Billboard’s Current Boxscore chart and is the only K-pop group on the list!

The chart ranks the top 100 shows worldwide with the highest gross ticket sales from venues of all sizes.

The reported revenue in the chart is from gross ticket sales only and does not include revenue from merchandising and other revenue streams.

Thanks to Ashley for the tip!

EXO
Billboard
How does this article make you feel?