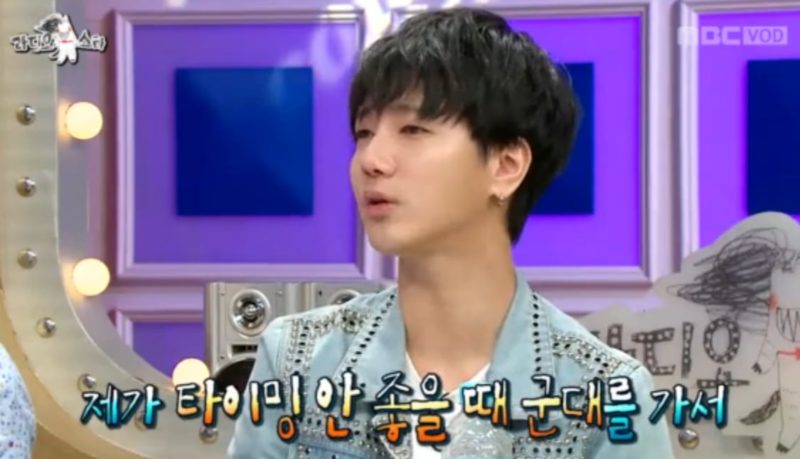 Yesung explained why he was an unlucky member of Super Junior on the May 24 episode of “Radio Star.”

During the episode, he started off by saying he had a side role in the group for their past promotions. “There were times when other members appeared [on camera] during my parts of the song. I didn’t even appear in the music video for our first album,” he revealed.

“Shindong and I always had side roles [in the group], but I actually became comfortable with it at some point,” he added, to which the MCs encouraged him to have confidence. 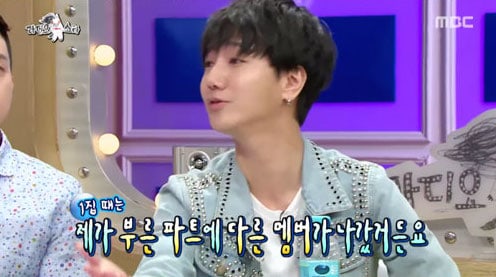 He further continued, “I enlisted in the military at the wrong time. Compared to the amount of money [Super Junior] had earned in eight years, they ended up making a lot more during the two years I was gone.”

Fellow member Kyuhyun then called him the icon of bad luck in Super Junior, saying that the group became a hit in Japan while Yesung was in the army.

“I wasn’t there for their Japanese dome tour. Now that I’m back, the other members are off to the military. We haven’t been able to hold a concert for five years now,” Yesung shared. 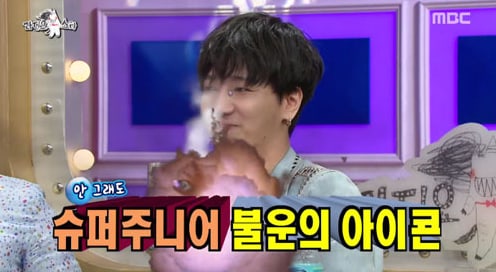 Watch the full episode below on Viki!

Super Junior
Radio Star
Yesung
How does this article make you feel?