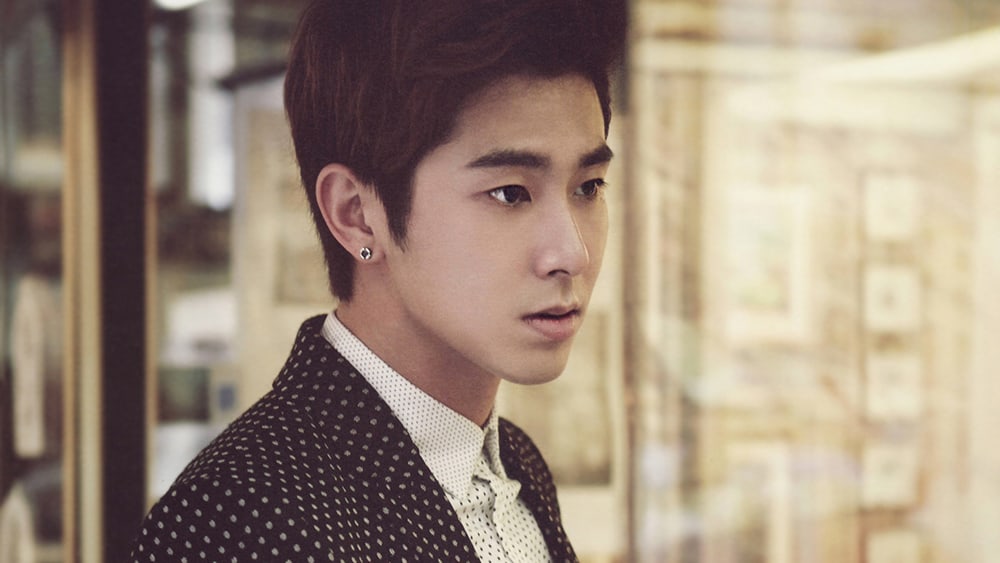 On May 25, it was confirmed that TVXQ’s Yunho will be making a comeback as an actor through a drama titled “Meloholic” (working title).

“Meloholic” is based on a webtoon in which the lead character, who has the power to read people’s minds, meets and falls in love with a woman who has a split personality.

The news is attracting a good deal of attention as this will be his first project since being discharged from the military a month ago. Furthermore, the drama will be headed by PD Song Hyun Wook, who has directed dramas like “Another Oh Hae Young,” “Introvert Boss,” and “Marriage, Not Dating.” The multi-platform drama will be produced by the same team that produced popular KBS2 drama “Moonlight Drawn by Clouds” and will begin filming late May.

TVXQ
Yunho
Another Oh Hae Young
How does this article make you feel?