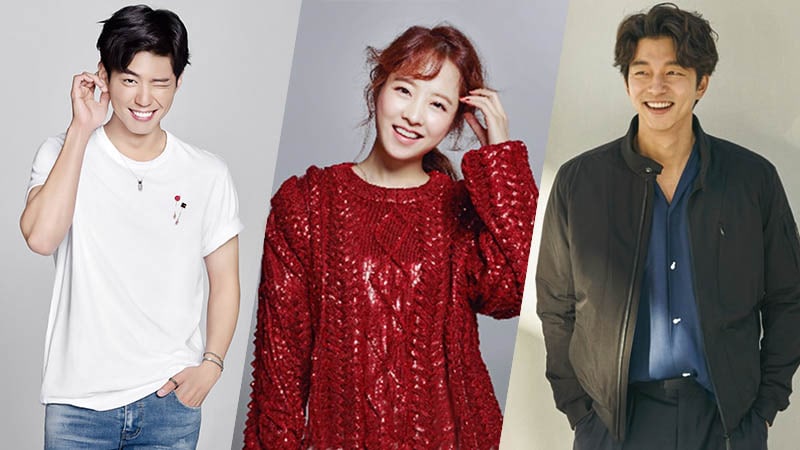 Let’s face it: the Korean drama industry is full of actors who are as good-looking as they are talented; there’s never a shortage of gorgeous faces when you’re watching a K-drama. Sometimes though, you see an actor that has not only the looks and the talent, but a stunning smile to boot – the infectious type that’s impossible not to swoon over. In no particular order, here are 10 K-drama actors and actresses with the cutest smiles to brighten up your day!

Park Bo Gum’s sweet and flashy smile has won him a large fanbase in Korea, especially with his recent role as the adorable crown prince in “Moonlight Drawn by Clouds.” Ironically, the talented actor originally wanted to be a singer/songwriter — it wasn’t until an agency staff member suggested acting that he decided to switch career paths. Beyond his numerous talents, Park Bo Gum is known for being respectful and kind. He’s been on several reality TV shows, so you can get more of his adorable personality on “Running Man,” “2 Days & 1 Night,” and “Infinite Challenge.” 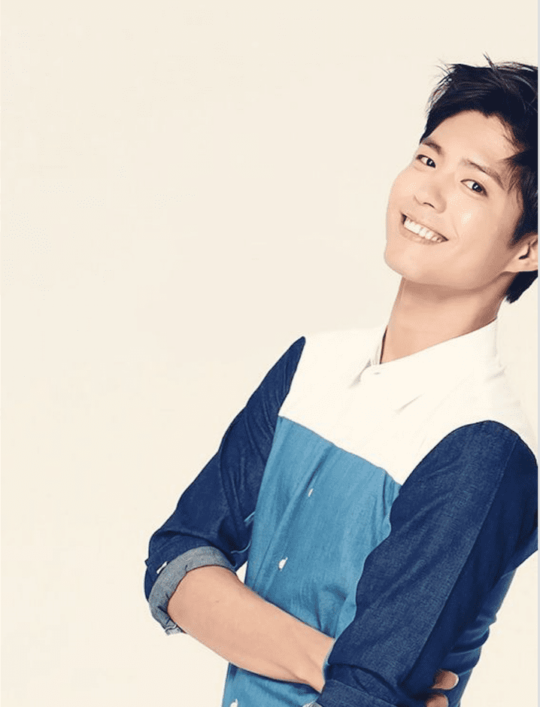 Song Joong Ki shot to fame through his role in “Descendants of the Sun,” and his first major roles were in “Sungyungkwan Scandal” and “The Innocent Man.” He was also a cast member of “Running Man” when the show first started. Is he as warm as his character in “Descendants of the Sun”? Song Joong Ki has argued that he’s “more rough than cute,” with a strong trait for being very honest. But with such a sweet smile, this is hard to imagine. 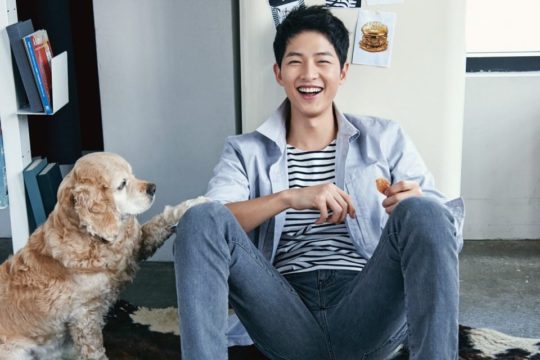 Watch Song Joong Ki in “Descendants of the Sun”:

With such a roguish and handsome smile, Kim Woo Bin is known for being the bad boy of K-dramas, especially after the role he played in “Heirs.” However, in real life, he’s said to have a very courteous and kind personality, and the actor has referred to himself as more of an introvert. As a testament to his good looks, Kim Woo Bin previously had a career as a model and was on the runway a number of times. 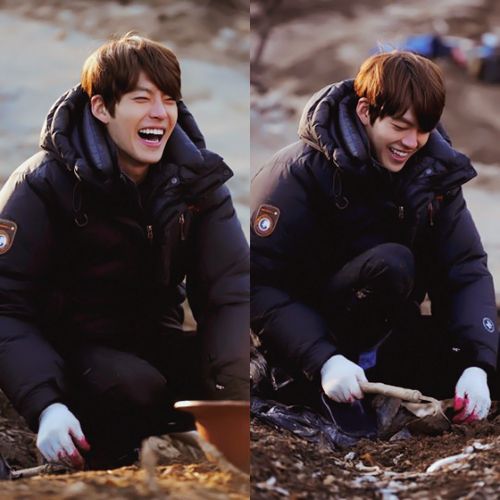 Kim Soo Hyun’s cute smile has won over many hearts since the actor’s early big hit dramas: “Dream High,” “The Moon Embracing the Sun,” and “My Love From the Star.” It also goes with his character — Kim Soo Hyun knew he wanted to be an actor after trying acting in high school to overcome his introverted personality. His “10-year promise” is something else he’s notable for: after winning the New Star award in 2010, he humbly but boldly asked people to watch over him as he promised to become a real actor in 10 years. So far, he seems to be fulfilling his promise successfully, as his newest movie “Real” is set to premiere in 2017. 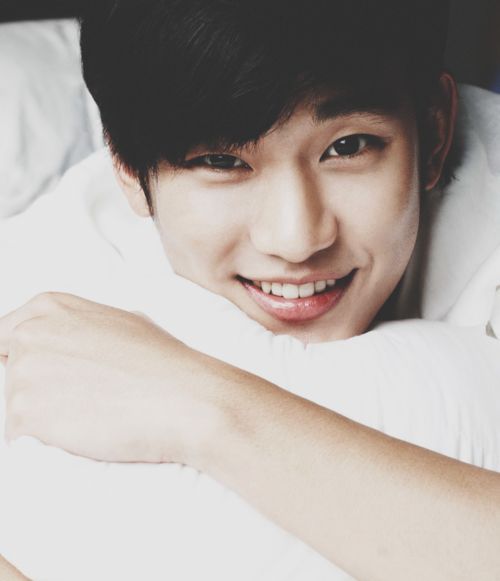 Suzy is pretty well known in the K-pop and the K-drama world – she’s called “the nation’s girlfriend” for her sweet, pretty, and bright complexion. She previously starred in the drama “Dream High” alongside Kim Soo Hyun as well as “Uncontrollably Fond” with Kim Woo Bin. With a playful and cutely tomboyish personality, Suzy was originally an online shopping model before she was noticed by a JYP Entertainment representative. Fans will be able to see more of her bright smile when she returns with the new drama “While You Were Sleeping,” which also stars Lee Jong Suk. 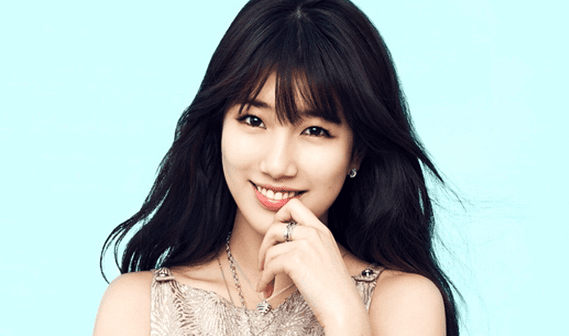 Lee Joon Gi first realized his dream of wanting to become an actor when he watched Hamlet in high school; however, it was not until he starred in “The King and the Clown” that Lee Joon Gi became particularly popular. His character in the film gave him a pretty boy image (though we think it might have more to do with that pretty smile), which he has tried to break out of. Lee Joon Gi considers himself a kind person who likes being around other people. 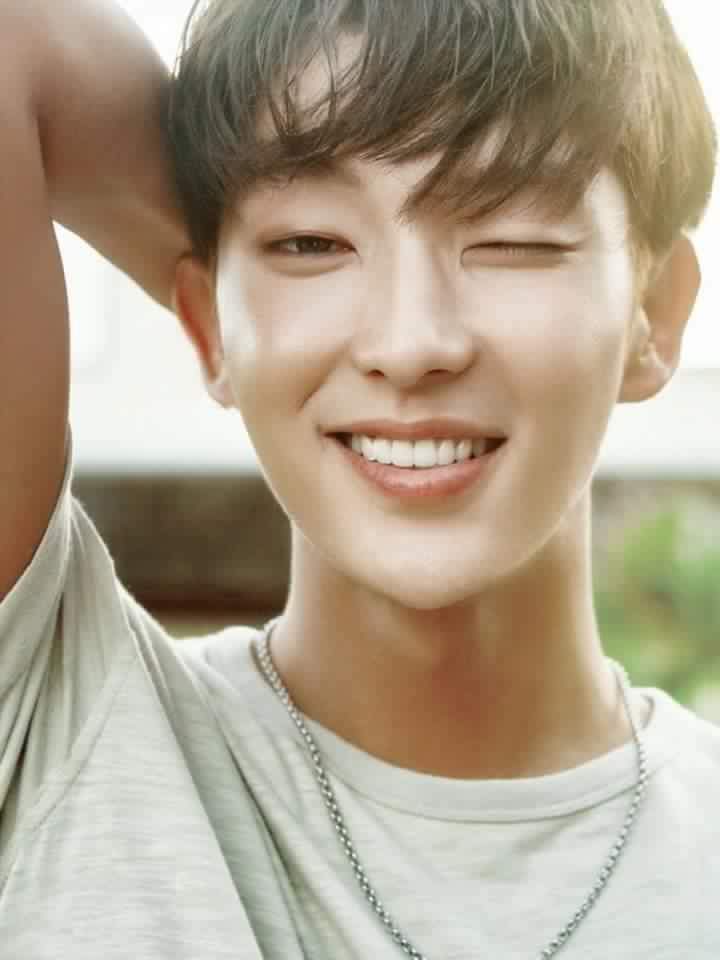 Watch Lee Joon Gi in “The King and the Clown”:

Park Hyung Sik and Park Bo Young have gained immense popularity for their cute roles in “Strong Woman Do Bong Soon.” While their wonderful acting and chemistry are just two of the many things that made “Strong Woman Do Bong Soon” great, you have to admit that their sunny smiles added an extra layer of cuteness. Both Park Bo Young and Park Hyung Sik have been in several other popular K-dramas, and hopefully we’ll get to see the two stars reunite in future shows. 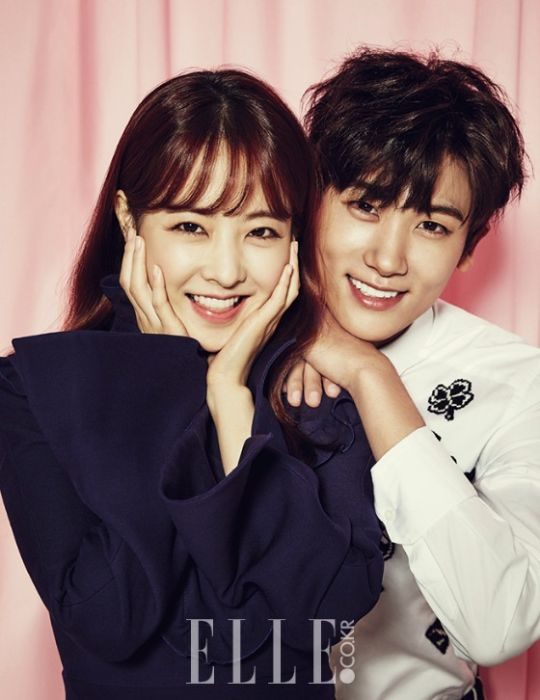 Watch their adorable interactions in ‘Strong Woman Do Bong Soon”:

Gong Yoo has achieved a lot of popularity with his recent hits such as “Goblin,” “Train to Busan,” and “Age of Shadows.” At 37 years of age, the actor is known for his ruggedly handsome good looks, highlighted by his perfect smile. Gong Yoo has been in the spotlight since 2001, so you can watch him in earlier dramas like “Biscuit Teacher and Star Candy” as well as “Coffee Prince.” You can also see more of Gong Yoo’s very likable personality on “Running Man” or some of his interviews, like Entertainment Weekly’s Guerrilla Date with Gong Yoo. 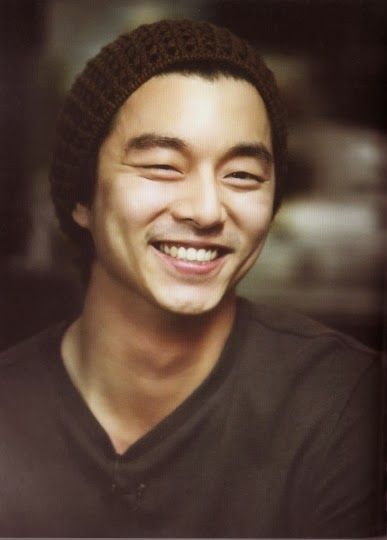 Lee Joon is a talented idol-turned-actor; his career in the arts began when he won a scholarship to Seoul Arts High School after dancing for a month. He was previously the main dancer in MBLAQ before leaving the group to focus on his acting. Lee Joon has been a regular guest on “Running Man,” so if you’d like to see more of his sweet and adorkable personality as well as his smile, then you can watch the popular variety show or his newest drama, “Father Is Strange.” 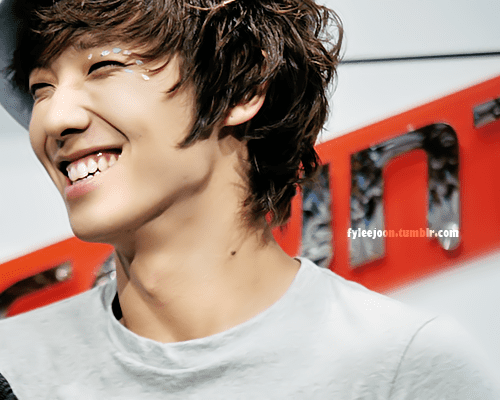 Hey Soompiers, are there any more to add to the list? Who do you think has the most gorgeous smile? Let us know in the comments!