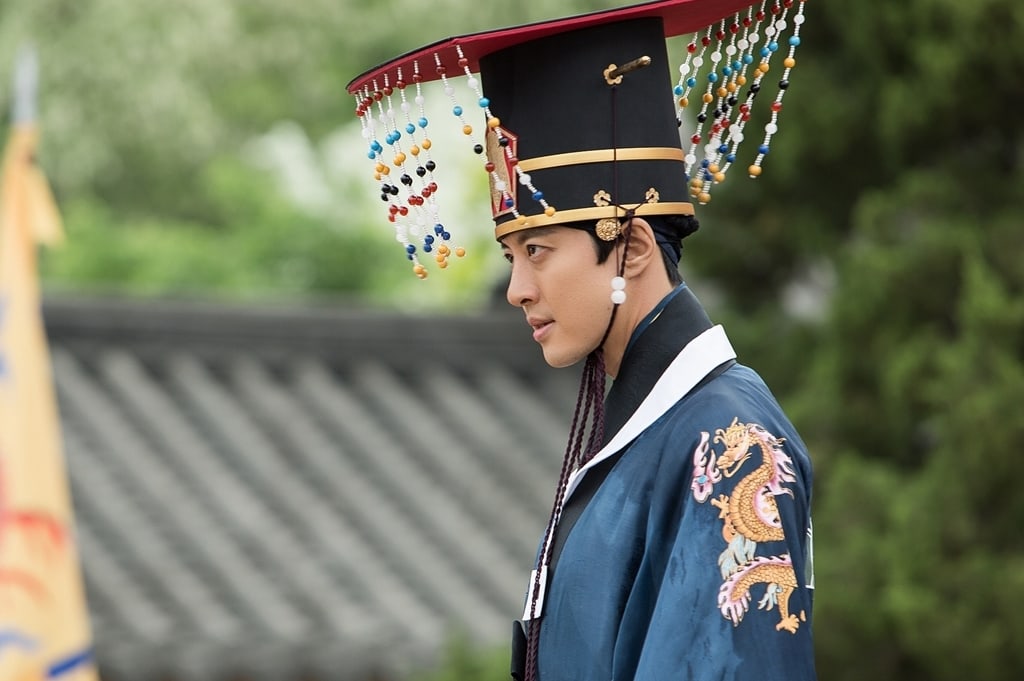 Lee Dong Gun will be making an impressive transformation for his upcoming drama.

On May 27, “Queen for 7 Days” released two stills of Lee Dong Gun’s character Lee Yoong. Although the leader of the land, Lee Yoong is described as a sad king that cannot have the heart of the woman he loves. He will demonstrate contrasting charms, showing dark intensity as he skillfully handles his weapons, but also desperately clinging to his love. 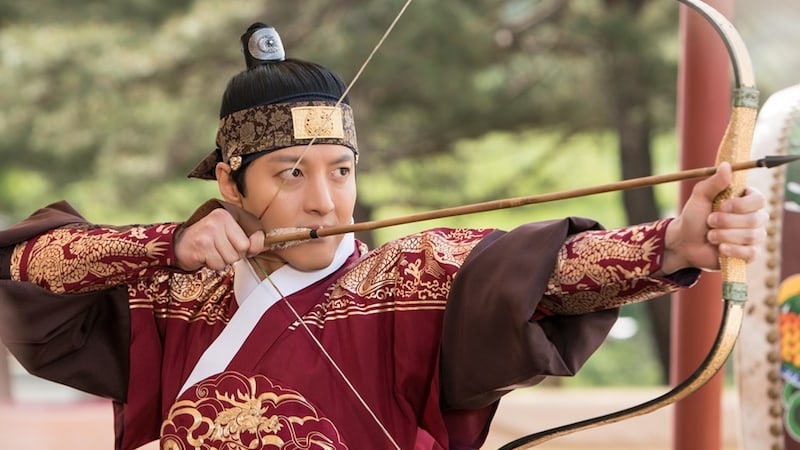 Fans are especially looking forward to the role as it is Lee Dong Gun’s first time acting in a historical drama. A source from the drama commented, “It is an extreme transformation for Lee Dong Gun. He will not only be a cold tyrant, but also show the charms of a sorrowful man. Please anticipate the homme fatale role that he will portray.”