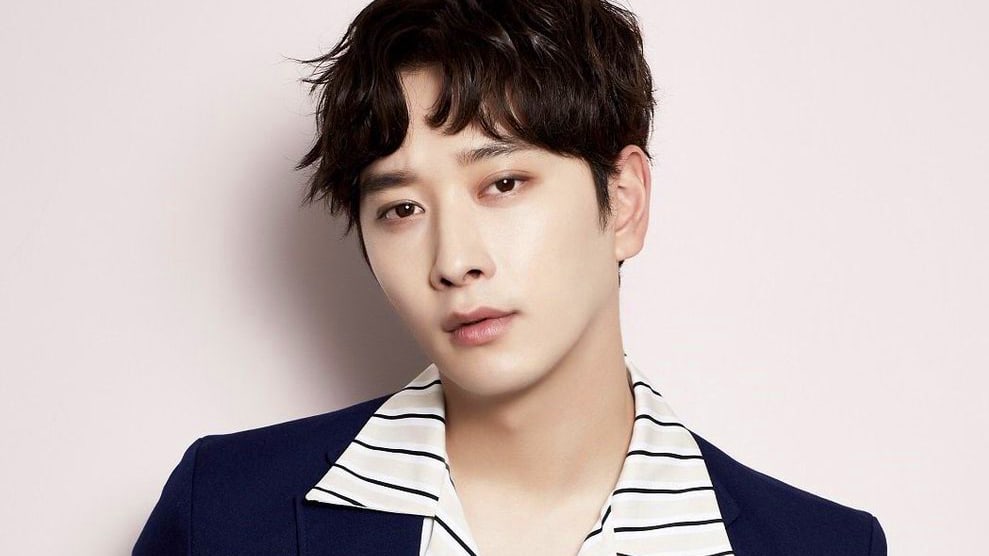 2PM’s Chansung and actress Park Min Young will be reuniting to act in the same drama for the first time in 10 years in “Queen for 7 Days.”

On May 29, during the press conference for KBS 2TV’s upcoming Wednesday-Thursday drama, “Queen for 7 Days,” Chansung mentioned that this is his second time acting alongside Park Min Young, the first time being on MBC’s sitcom “Unstoppable High Kick.” He said, “It feels so fresh. It was so great to see her, since it made me think of the times we used to film together.”

He also said about the new project, “I think it’ll be fine as long as I do well. I am practicing martial arts and horseback riding. I’m also studying up on the script.”

Meanwhile, “Queen for 7 Days” tells the story of Queen Dangyeong, who was queen for the shortest time in Joseon’s history. The first episode airs on May 31.