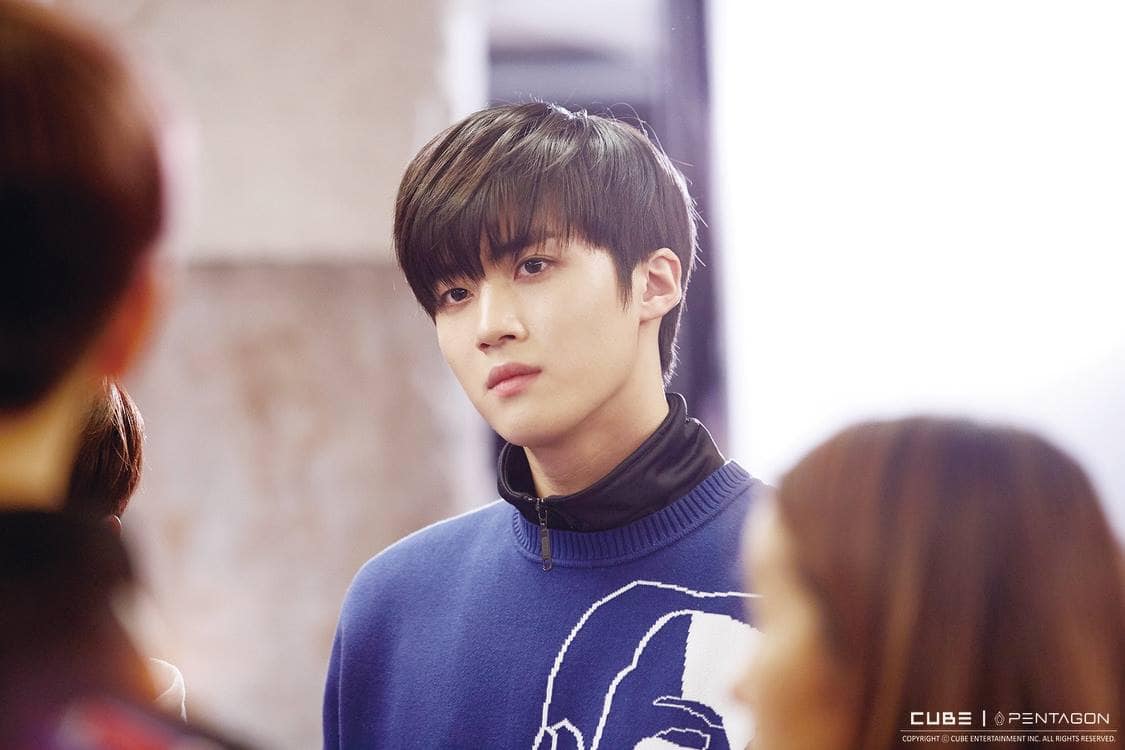 Cube Entertainment has announced that Yan An will be sitting out of PENTAGON’s upcoming comeback due to an injury.

On May 30, the agency took to PENTAGON’s Twitter account to announce that Yan An had sustained an injury to his right hand while rehearsing for the group’s comeback. They added, “He was immediately taken to a nearby hospital to get his hand examined and treated. The doctors stated that Yan An’s hand would require surgery, and the surgical procedure was a success.”

Cube Entertainment further revealed that Yan An had participated in KCON on May 20 wearing a cast on his hand because he was determined to meet his fans. However, the idol will be sitting out of promotional activities for PENTAGON’s third mini album “Ceremony” at the recommendation of his doctors so that he can focus on making a full recovery.

Notice for Pentagon Yan An, the suspension of group activities and absence in

The agency will also be providing full refunds to fans who wish to cancel their tickets for PENTAGON’s upcoming “TENTASTIC Vol.2 ~TRUST~” concerts following the announcement.

Notice of refund for

We hope that Yan An rests well and has a speedy recovery!

PENTAGON
Yan An
How does this article make you feel?