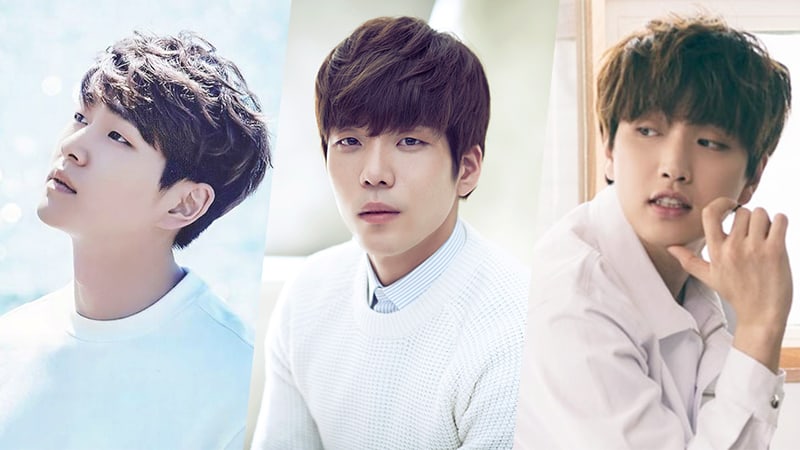 A source from SBS confirmed on May 31 that an upcoming episode of “Fantastic Duo 2” would be featuring a special performance by a number of idol group singers and vocalist Kim Yeon Woo.

The source stated, “During the recording of ‘Fantastic Duo 2’ that took place on May 30, SHINee’s Onew, 2AM’s Changmin, and B1A4’s Sandeul took to the stage with Kim Yeon Woo for a collaboration stage.”

The collaboration performance, according to the source, is a rock version of SHINee’s popular track “Lucifer.” Plus, all three idol group singers have greatly admired Kim Yeon Woo for a long time, making the collaboration all the more significant and special for them.

Meanwhile, IU and PSY recently made guest appearances on “Fantastic Duo 2,” through which PSY helped IU celebrate her birthday.