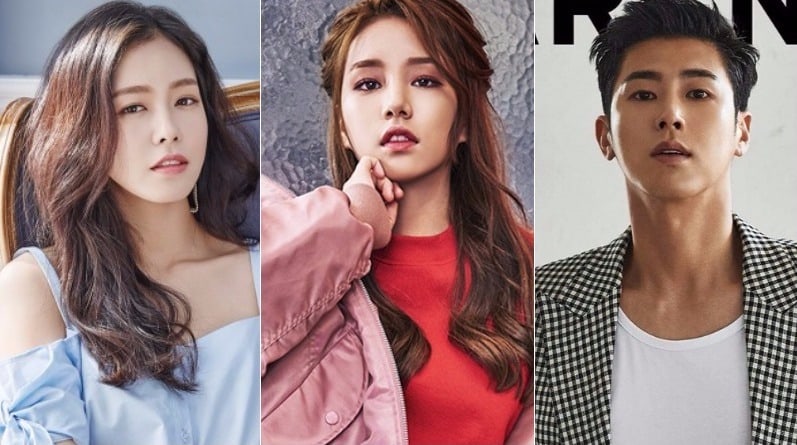 According to Global H Media, LABOUM’s Solbin has been confirmed to join the upcoming web drama “Meloholic” (working title).

“Meloholic” is based on a webtoon of the same name and is a romantic mystery comedy that follows the story of a man who can read minds and a woman with a split personality. PD Song Hyun Wook, who has worked on productions like “Another Oh Hae Young,” “Introvert Boss,” and “Marriage, Not Dating,” will be in charge of the project and the leading characters will be played by TVXQ’s Yunho and actress Kyung Soo Jin.

Solbin has been making her mark as an actress, starting off in JTBC’s “Solomon’s Perjury” and landing her first leading role in the web drama “Special Meal in Wonderland” (working title) on May 24.

Are you excited to see this cast together?