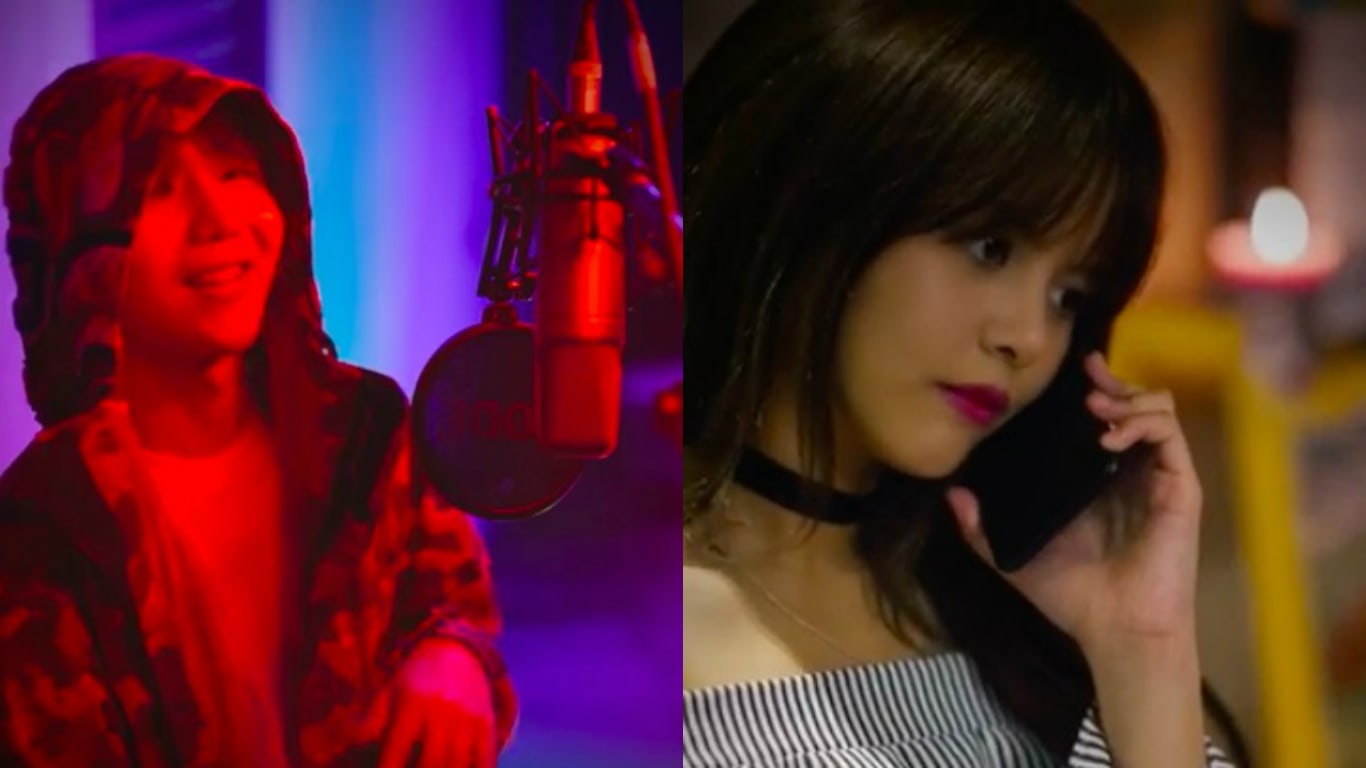 PENTAGON member Jinho has once again treated fans to an awesome new cover!

On May 31, the talented singer released the latest in his monthly “Magazine Ho” series of covers. This time around he performs a smooth cover of Musiq Soulchild’s “Forthenight,” which features Sorn of CLC.

Get ready to be blown away by Jinho’s talents once again before watching the video below!

Jinho tweeted on June 1 to thank Sorn for taking part in the cover, and also wished his fellow PENTAGON member E’Dawn a happy birthday!

Meanwhile, PENTAGON is currently preparing for a comeback with “Ceremony,” and has now released their first teaser photos. Check them out here!

CLC
PENTAGON
Sorn
Jinho
How does this article make you feel?