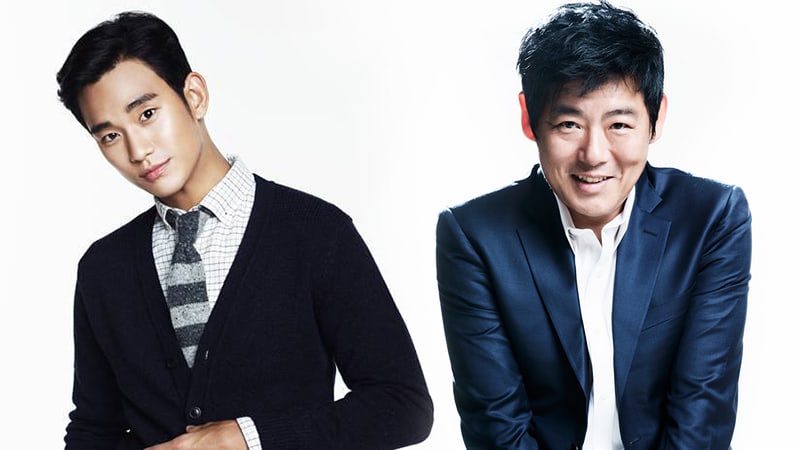 Sung Dong Il relayed how much he had wanted to work with actor Kim Soo Hyun.

During the conference, Sung Dong Il revealed, “After I read the description for ‘Real,’ I asked who else would be in it. They told me Kim Soo Hyun. I said I would do it right away.”

He added with a smile, “I wanted to work with Kim Soo Hyun before I got any older. I wanted to shoot a movie with him and my dream came true. Kim Soo Hyun even came up to me first on the set and said hello.” 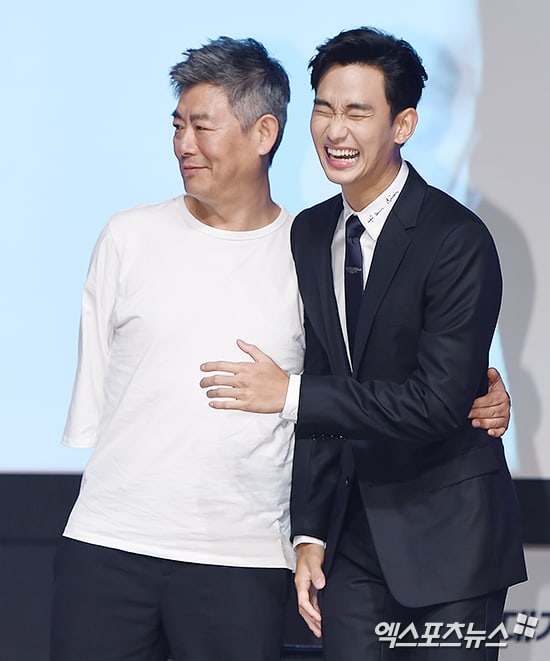 He explained, “What’s important is that I really wanted to work with Kim Soo Hyun and my character is one that I’ve never played before. The director told me that he wanted to try doing something that’s cool and not funny, so I chose to do it.”

The movie “Real” is a noir film that centers on two men and their secrets and conspiracies around Asia’s largest casino. The film is slated to be released in June. Watch the trailer for the film here!