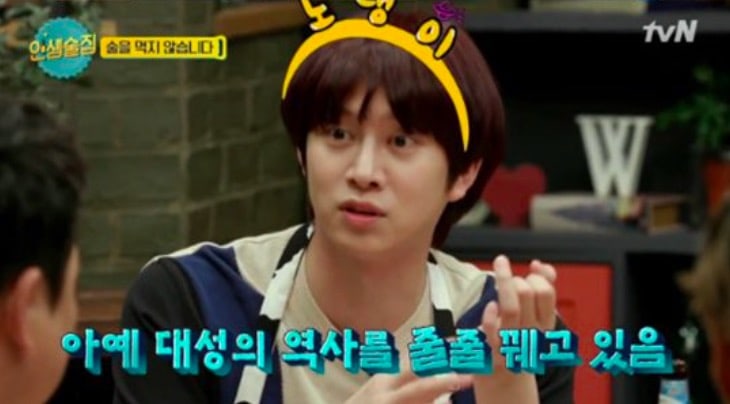 On the June 1 broadcast of tvN’s “Life Bar,” SECHSKIES appeared as guests. During the broadcast, Kim Heechul showed off an immense amount of knowledge about SECHSKIES, shocking everyone. Hilariously, it turned out that his sister was a huge fan, and Kim Heechul had been forced to learn about them through her.

Kim Heechul said, “When I told my older sister that I was going to audition for SM, she said, ‘How can you audition for SM when I’m a fan of SECHSKIES?'” SECHSKIES was formed under the current DSP Entertainment, while their biggest rivals, H.O.T, was managed by SM Entertainment.

Kim Heechul shared that he learned a lot about both SECHSKIES and their former labelmates Fin.K.L because of his sister. 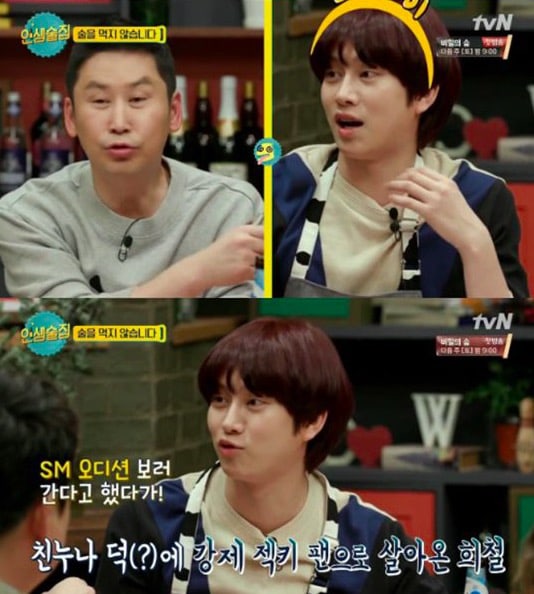 Super Junior
Kim Heechul
Life Bar
How does this article make you feel?