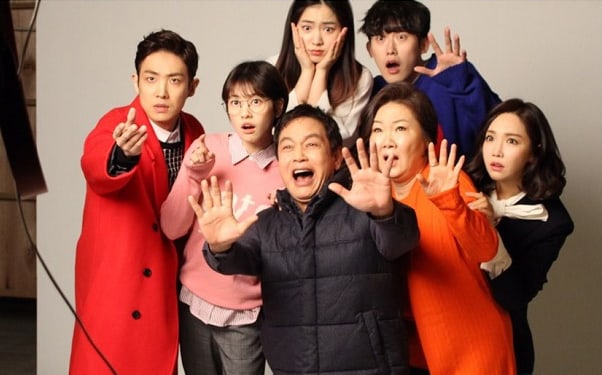 Let’s admit it. It’s hard to sit through K-dramas when you know they will span more than 20 episodes. Unless it’s like the American TV series “Friends,” where each episode stands on its own and you’ll pretty much understand what’s going on, 50-episode K-dramas are like long-term relationships: you need to invest your time and patience. Some days you’ll hate it, and some days you’ll love it. But once you invest your time, you’ll come to really enjoy seeing the growth and development of all the different characters.

“Father Is Strange” is a family drama that surprisingly brought in strong ratings on its first episode, garnering 22.9 percent ratings. Prepare to start your long-term relationship with this one if you haven’t already, because here are six reasons why you should stick it out with this drama:

1. It’s all about family love (and sometimes hate).

Whether you’re the youngest, middle child, oldest, or somewhere in between, you’ll be able to relate to the quirks of being in a big, middle-class family. There’s no chaebol rivalry or vicious stepmoms here. Loving couple Na Young Sil (Kim Hae Sook) and Byun Han Soo (Kim Young Chul) try to keep their four adult children together while keeping their small diner, “Daddy’s Snack Shop,” afloat.

All the siblings have their individual quirks: the oldest, Joon Young (Min Jin Woong), is having a career failure; the second, Hye Young (Lee Yoo Ri), is successful but has attitude problems; the third, Mi Young (Jung So Min), has insecurity issues; and the youngest, Ra Young (Ryu Hwayoung), is entangled in a love triangle (or so she thinks). The drama makes the ordinary become extraordinary — there are fights, couples go through a financial crunch, and siblings deal with the annoying youngest sister or overprotective older brother. It’s like seeing your family’s interactions on screen, but in a more dramatic, interesting way. 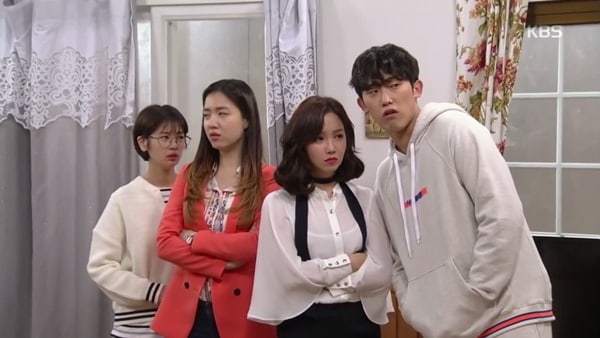 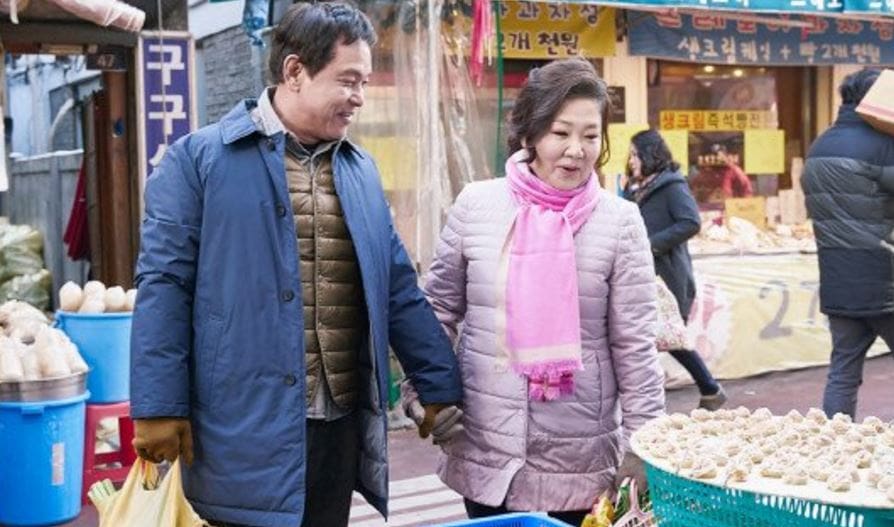 2. It puts the ‘sister’ back in sisterhood.

Sometimes you rely on them, sometimes you just want to pull all their hair out. That’s sisterhood for you, and this drama shows the dynamics of bonding with your sis. It’s like having an instant friend or an instant enemy. But despite all the fights, you tell secrets to each other, seek advice about boys, and grow up together. 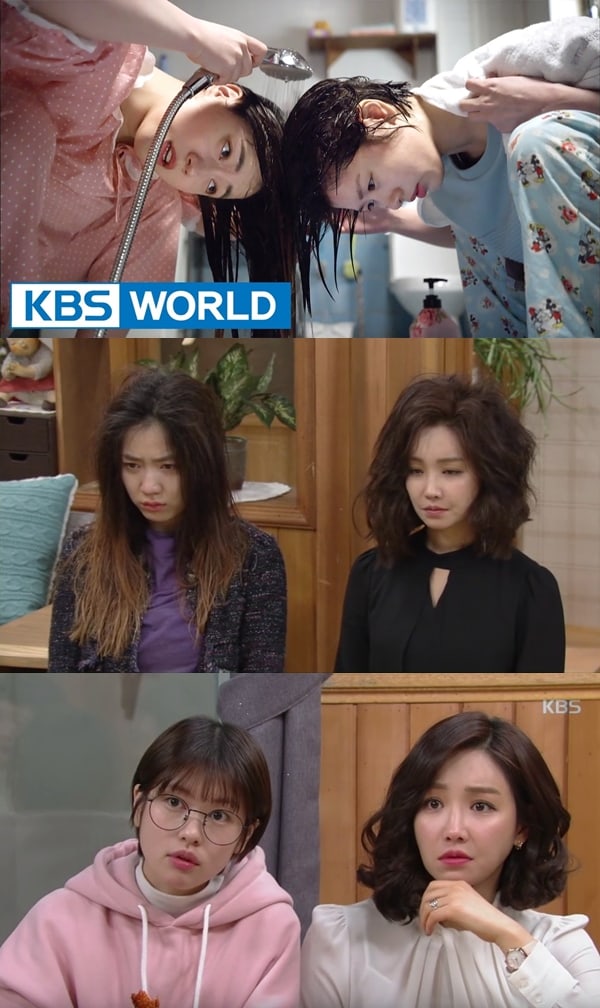 Lee Joon plays the role of Ahn Jong Hee, a former idol who rose to fame through acting, even though he mostly uses his good looks and not talent to his advantage. He puts the otherwise harmonious Byun family into turmoil when he turns up and reveals to the father of the household that he is his long lost son. But is he, really?

Despite the siblings’ objections, Ahn Jong Hee insists on living in their house because of one hidden agenda: to experience what it’s like to have a father, in preparation for a role in a drama about a father-and-son relationship. Hah! There’s the rub! Lee Joon is absolutely hilarious as the vain and sometimes block-headed Jong Hee, who, despite all his big talk, only wants to fit in.

4. There are multiple love lines with different types of couples.

One great thing about this drama (and many family dramas) is that it has multiple love lines that showcase different couple dynamics. This means more heart-fluttering scenes, and more couples to root for! 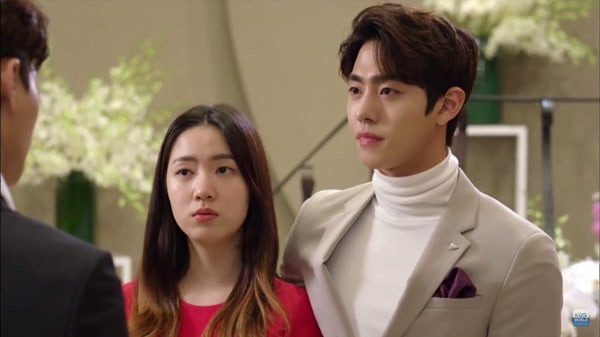 Ahn Hyo Seop and Ryu Hwayoung star as the youngest couple in this drama, with the former particularly shining in this role. Ahn Hyo Seop is a fairly new actor, but his presence, drop dead good looks, and boy-next-door charm are enough to steal every scene. He plays the guy who catches the youngest sibling’s attention. He’s perfect but.. a little too perfect. So she suspects that he might be gay. They represent the tumultuous and confusing stages of young love. 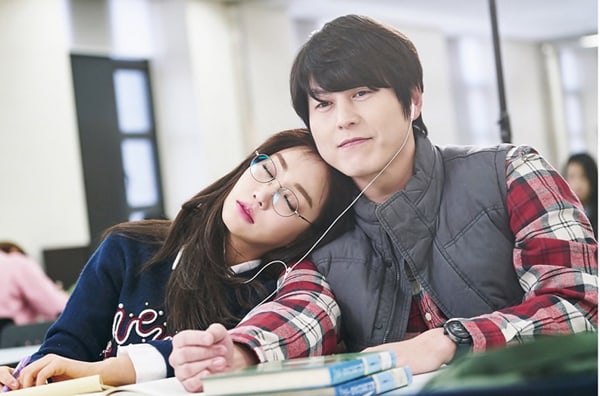 Hye Young and Jung Hwan (played by Ryu Soo Young) were a campus couple during their university years, and they have an on-off thing going on until each of them finds success in their own fields. Now the question is, will they take it a step further and consider tying the knot? Theirs is a mature kind of love where decisions and consequences have to be considered in order for them to be together.

While Lee Joon and Jung So Min can’t be a couple (just yet) because they think they’re siblings, it’s fun to watch their love-hate relationship as they work together as an idol-turned actor and a manager. 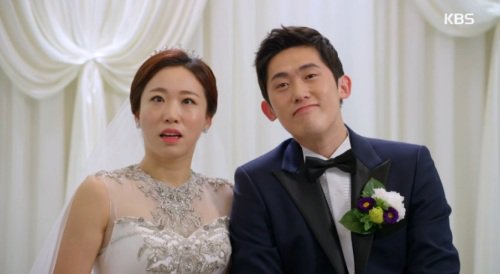 The oldest sibling has even bigger problems. He married the woman (Lee Mi Do) who used to bully Mi Young (Jung So Min) in high school, and it was so bad that it caused Mi Young to have traumas and insecurities until later in her adult life.

Lee Yoo Ri is considered a makjang drama queen for her long line of works that involve heavy melodramas. But you get to see a different side of her in this family drama because her character is always straight-faced, fierce, and practical. But you know she will attack those who belittle her siblings. She’s different because she deviates from the other women in the drama who want to get married, have kids, and live happily ever after. She thinks about her career first and doesn’t care about what other people think. 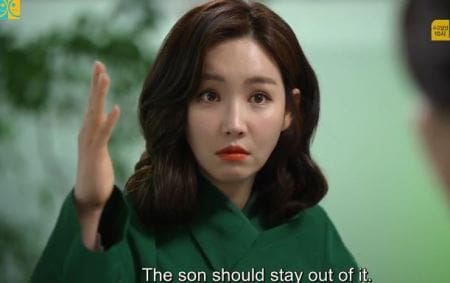 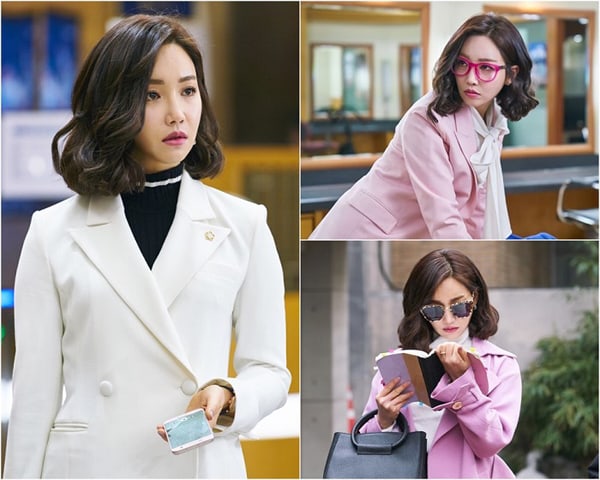 She’s seriously mastered the art of the resting bitch face.

6. It will teach you life’s most important lessons.

Just like many other weekend family dramas, “Father Is Strange” shows scenarios that may be funny or sad; but in the end, you will definitely learn a lesson or two about respect, honesty, love, and other important values. It will make you laugh, cry, be annoyed, and have all the feels, and it’s a gem of a drama that can capture the hearts of people no matter what age they are. 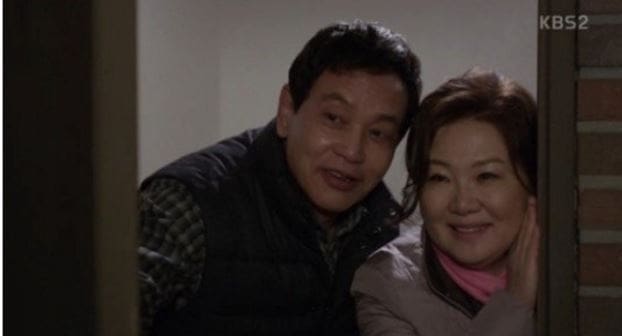 Have you started “Father Is Strange” yet? We’d love to know what you think! Check out the first episode below: