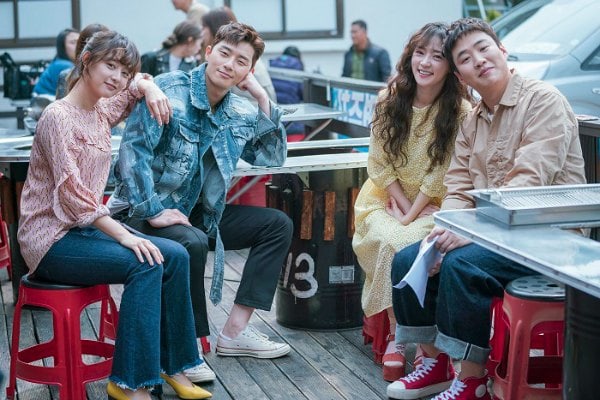 “Fight My Way” Breaks Its Own Ratings Record With Latest Episode

KBS2 TV’s “Fight My Way” continues to be the top drama in viewership ratings this week, as it recorded a viewership rating of 11.4 percent (according to Nielsen Korea) during its sixth episode, which aired last night. This is a 0.8 percent increase from the previous night’s episode, which was 10.6 percent, and the highest it has recorded so far for its run.

If you haven’t check out any of these dramas yet, read our first impressions for “Fight My Way” here, “My Sassy Girl” here, and “Lookout” here.

My Sassy Girl (drama)
Fight My Way
Lookout
How does this article make you feel?