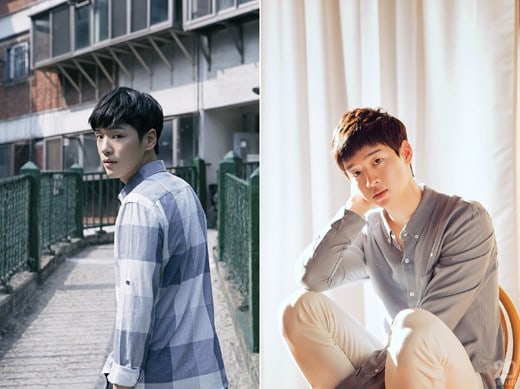 Kim Jung Hyun will play the role of Hyun Tae Woon, a reckless and rebellious high schooler who transfers to a Korean school after being kicked out of one in the U.S. It only takes him half a day and one kick with his “long legs” to rule the school, and it doesn’t hurt that his father is in investor in the school.

Jang Dong Yoon takes on the role of Song Dae Hwi, a seemingly perfect student who is good at everything and also protects the weak with his “righteous charisma.” He is also the school’s student president, so while it seems like he has everything, there is just one thing he doesn’t have – influential parents.

The drama will be directed by Park Jin Suk, who also led the dramas “Naked Firemen” and “The Tale of the Bookworm.”

It was also previously confirmed that SF9’s Rowoon was cast for this drama.