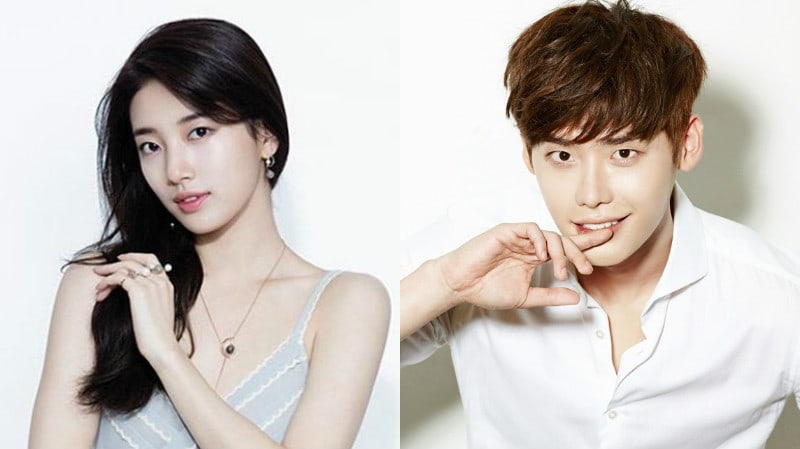 Suzy and Lee Jong Suk’s upcoming SBS pre-produced drama “While You Were Asleep” (tentative title) is wrapping up filming and preparing to air in September.

The source added, “We are currently in the last stages of filming. We encountered some delays after beginning to film in the beginning of the year, but we are planning on wrapping everything up by the middle of this month.”

To clarify any possible confusion, the source explained that “Temperature of Love” (tentative title), the drama that was previously reported to be the follow up to “Into the New World,” was moved to the Monday-Tuesday slot.

“While You Were Asleep” tells the story of a woman (Suzy) who can foresee adverse events through dreams and a prosecutor (Lee Jong Suk) who does everything he can to prevent those events from happening. It was written by Park Hye Ryun, the screenwriter of “Dream High,” “I Hear Your Voice,” “Pinocchio,” and more. As both actors have experience working with the screenwriter, many are looking forward to the synergy they will be creating this time around as well.

Lee Jong Suk’s character Jung Jae Chan is an emotionless and unsociable prosecutor. He always placed last in class during his middle school days, but he works hard to live up to his father’s expectations.

Suzy will take on the role of Nam Hong Joo, a jobless homebody who rarely leaves her house. Ever since she was little, events from her dreams happened in real life, making her always feel anxious. She considers it best to avoid the adverse events she foresaw in her dreams because she believes she can’t change them.

Will you be watching this drama?