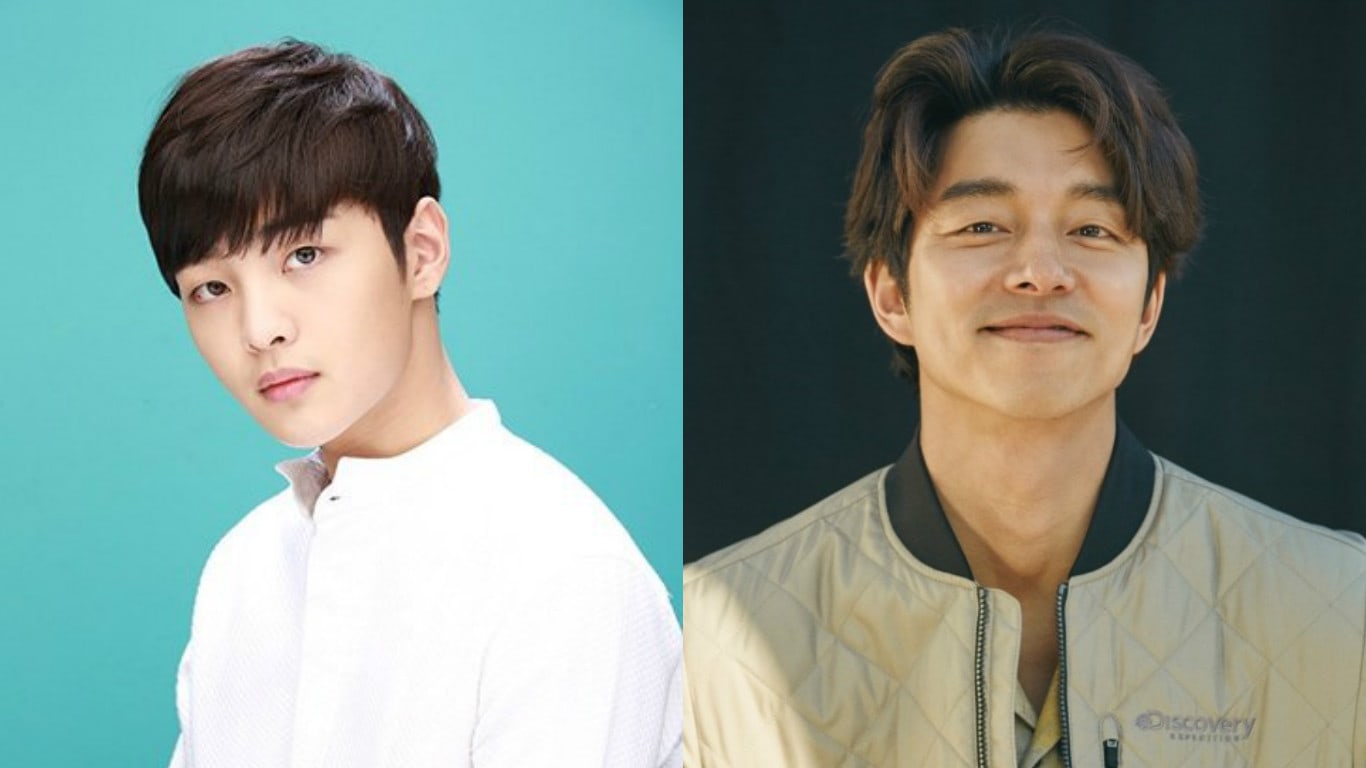 Kim Min Jae confessed that he had trouble playing his character in tvN’s “Goblin” because he kept getting distracted by Gong Yoo’s good looks, and we can’t blame him!

The episode of KBS 2TV’s “Happy Together” that will air on June 8 will feature an appearance by Lee Deok Hwa, Cha Tae Hyun, Yoon Shi Yoon, and Kim Min Jae from the new Friday-Saturday variety drama “Greatest One-Shot.” 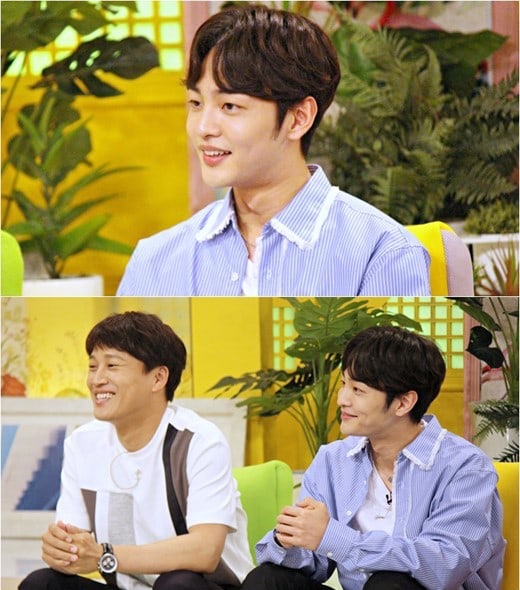 During the episode, the topic of Kim Min Jae’s work in “Goblin” came up and the actor drew everyone’s attention when he revealed, “I ran into an unexpected difficulty while filming the drama.” He confessed, “In the drama, my character had to kill Gong Yoo’s character. I was supposed to look at him with jealousy and hatred, but he’s so handsome that I found myself just staring at him, my mind going blank.”

Kim Min Jae continued to add, “Even as a fellow guy, I can’t deny how handsome Gong Yoo is. That’s what made it so hard for me to kill him.” Yoo Jae Suk asked, “How do you feel going from Gong Yoo to us here?” The actor was lost for words for a moment, and Cha Tae Hyun had everyone laughing when he took the opportunity to joke, “He’d probably have no problem killing you. It wouldn’t be an issue.” 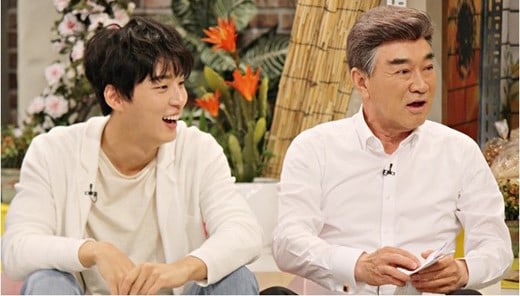