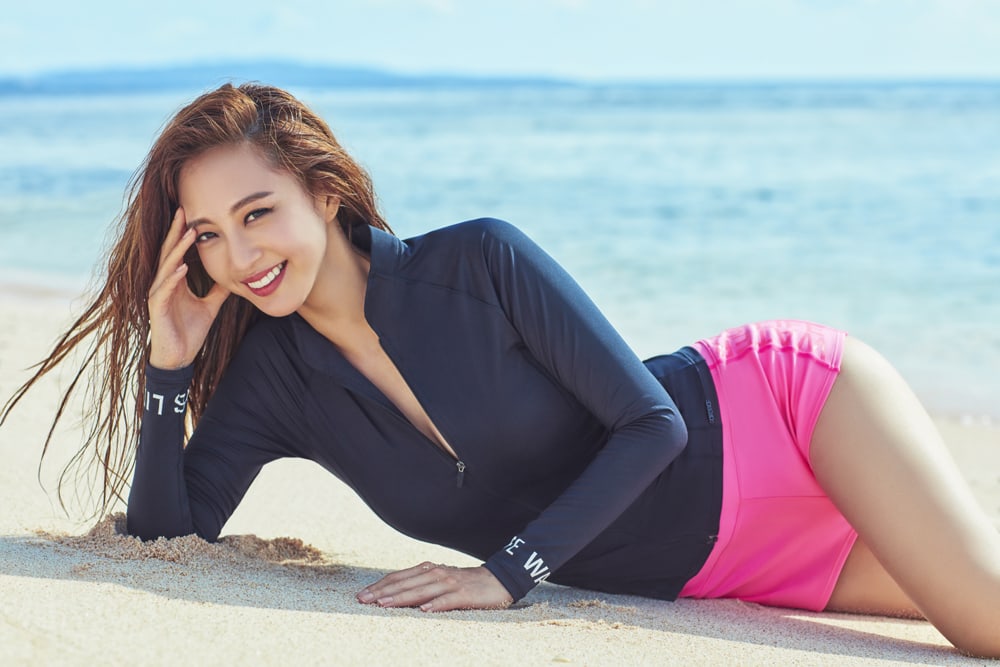 Han Ye Seul might be returning to the small screen this year.

On May 9, a representative from Han Ye Seul’s agency, Keyeast Entertainment, shared that actress received an offer for a part in the upcoming MBC drama, “No Sex and the City,” and is currently looking over the role. The source also revealed that this is one of the many offers she is considering at the moment.

Previously, a media site gathered a lot of interest after reporting that there was a high chance Han Ye Seul will be taking the lead role in “No Sex and the City.” The new MBC drama is about a single 35-year-old woman’s life revolving around friendship and love. It will realistically portray what unmarried women go through in life.

Furthermore, the drama is highly anticipated because it is written by the writer credited with tvN’s “Reply” series.

MBC’s “No Sex and the City” will air after “The King Loves,” which is the follow up drama for “Lookout.”

Han Ye Seul
No Sex and the City
How does this article make you feel?