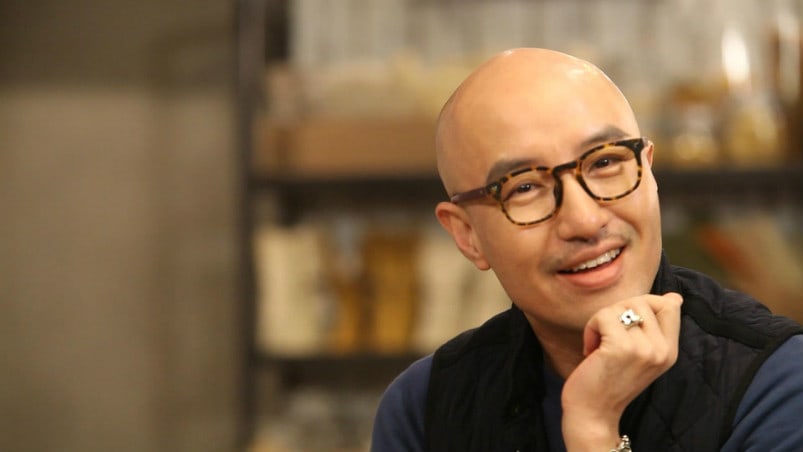 It has been 17 years since Hong Suk Chun came out, and recently, the entertainer gave more insight into his experience.

On June 8, Hong Suk Chun appeared as a guest on tvN’s “Life Bar” and recollected memories of coming out to the world. He said, “My parents cried hysterically and were flipping out. They wanted to stop me in any way that they could.” However, he revealed that he was able to convince his parents after opening up about the thoughts and worries he had for 30 years of his life.

During the show, Hong Suk Chun said, “My father is a very wise man. He asked me if I would be able to handle whatever the outcome would be, and when I assured him I would, he gave me his blessing,” and continued, “Even nowadays, my father is tremendously supportive. Whenever I appear on a television program, he tells people in his entire neighborhood and circulates alcohol to celebrate. He gives me so much strength and support.”

Hong Suk Chun also shared his wishes going forward. He stated, “Instead of saying they agree or disagree, I want people to just see me as a person. Sexual orientation shouldn’t matter. When people were pointing fingers at me, I worked even harder in hopes that one day, the public would accept me for who I am.”

Earlier this year, Hong Suk Chun bravely opened up about what drove him to come out of the closet and his experience being sexually assaulted as a child.

Hong Suk Chun
Life Bar
How does this article make you feel?