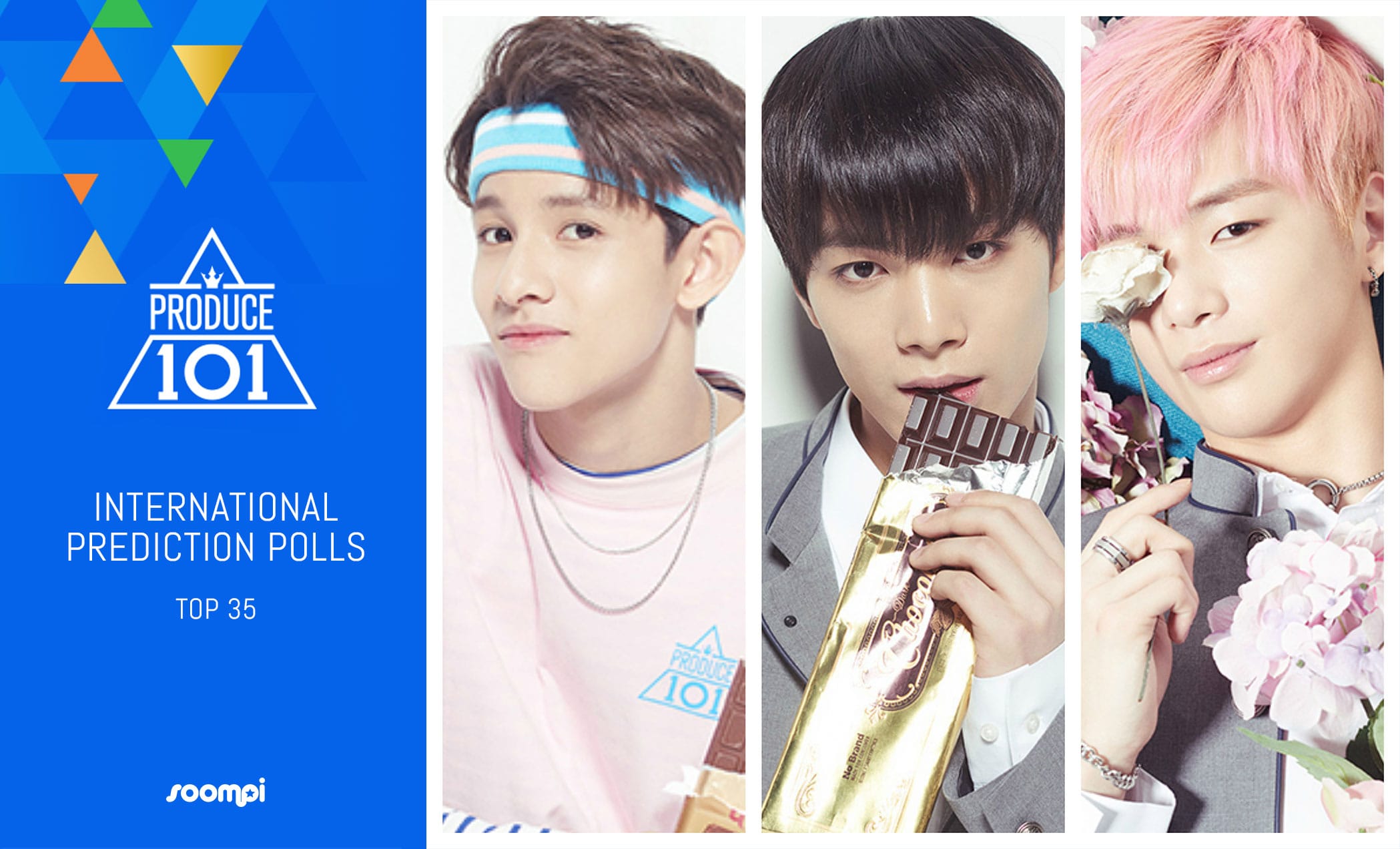 Exclusive: These Are The Produce 101 Trainees International Fans Are Rooting For

The hottest show on television may soon be coming to an end, but top contenders for the male version of I.O.I may look vastly different, if international fans were allowed to vote.

The last official Produce 101 ranking during the second elimination round shows Pledis Entertainment’s Kim Jong Hyun in first place. Only 20 contestants will remain for the show finale on June 16.

Check out the latest results from the third elimination round here. 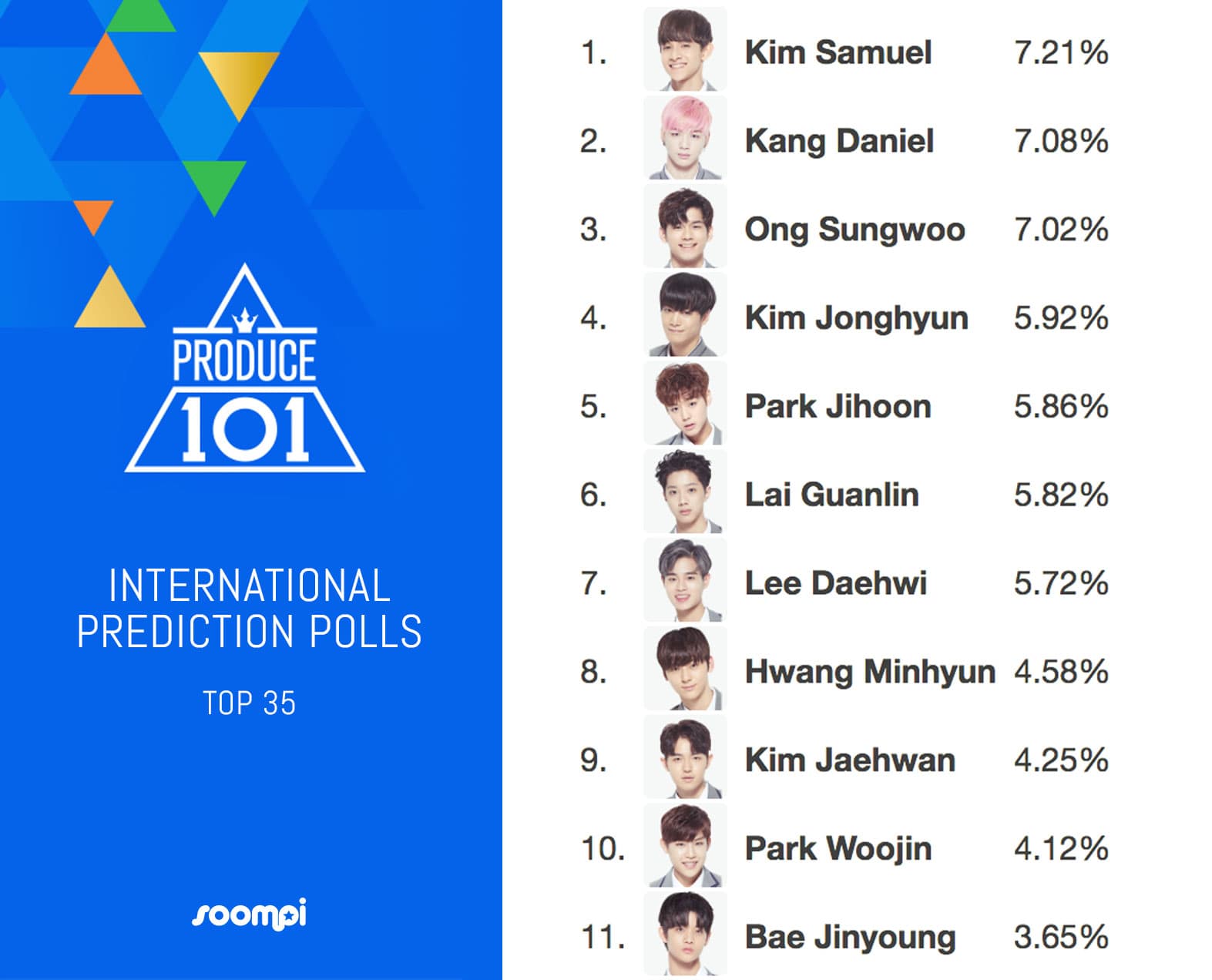