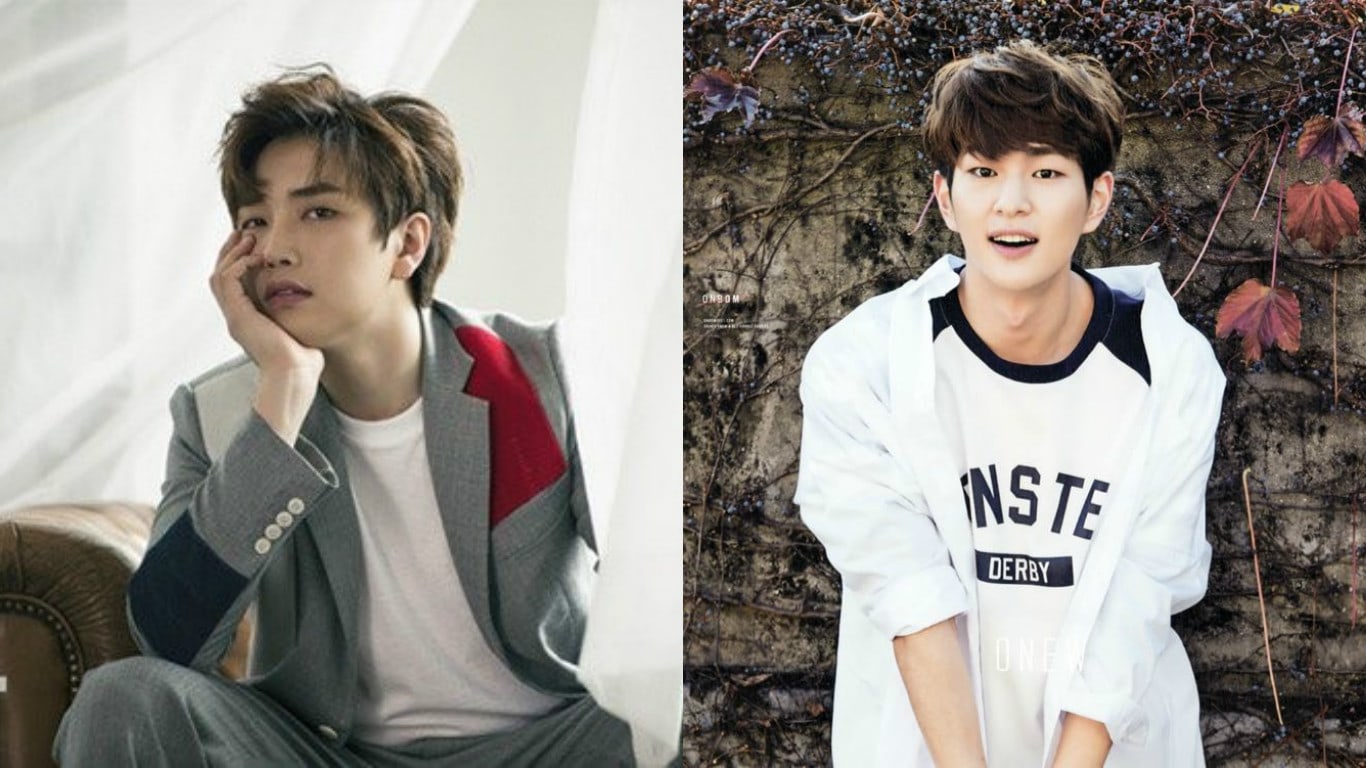 Are you ready for this epic collaboration?

On June 9, SBS released a sneak peek of Onew and Sandeul in a fancam video of their performance. In the clip, Sandeul shows off his unique tone, while Onew shows off the stable vocals that one would expect of the song’s original singer. In the background, Kim Yeon Woo and Changmin’s powerful voices can be heard, as well as some great harmonization between the singers.

The caption below the video reads, “A spell you can’t refuse [a reference to ‘Lucifer’ lyrics], Onew x Sandeul’s Lucifer fancam. My heart at the end when both of them smiled.”

Check out the fancam below!

SHINee
B1A4
Onew
Sandeul
Fantastic Duo 2
How does this article make you feel?