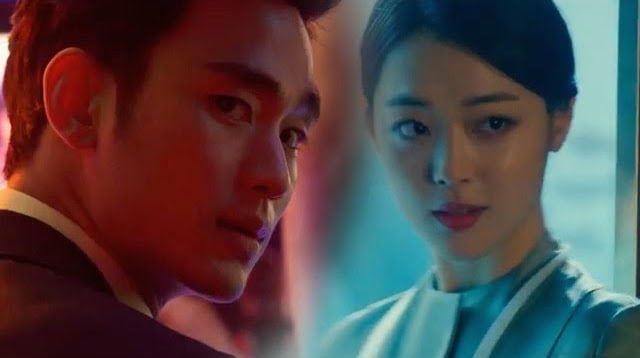 On June 10, the two actors along with Sung Dong Il appeared on KBS 2TV’s “I Love Movies,” where they talked about their upcoming movie “Real.”

Kim Soo Hyun, who has two roles in “Real,” said that viewers will not be able to tell the difference between the two characters when they see the movie for the first time. “You have to at least see it six times,” he said. The actor also talked about the action scenes in the movie, saying, “They were filmed in a very tight, small, and concise way. You’ll be able to notice them when you watch the movie for the fourth time.” 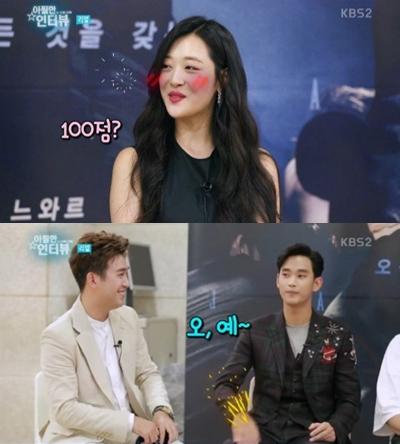 Kim Soo Hyun
Sulli
I Love Movies
How does this article make you feel?