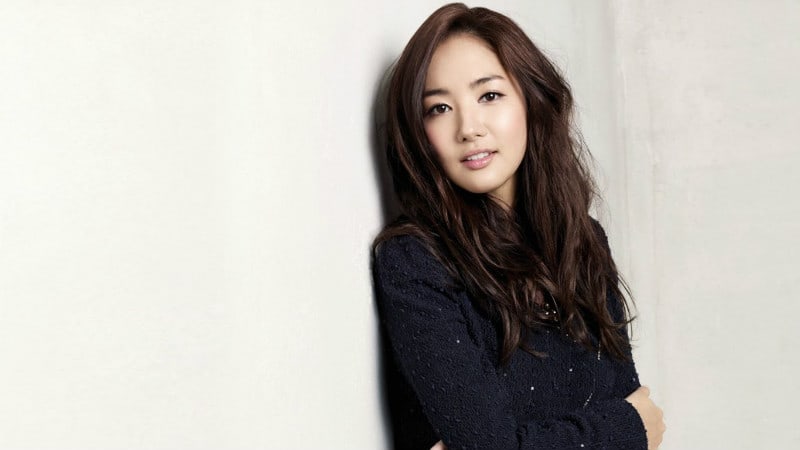 She said, “I think I look better dressed as a guy than as a girl,” and continued, “On this week’s episode of ‘Queen for 7 Days,’ I had to dress like a guy for one of the scenes, and when I did, the environment of the entire set improved.” The actress also revealed that she has gotten better responses from those around her for dressing like man rather than dressing like a female entertainer in the drama.

“When I don’t wear makeup, I think I look very boyish. And since I have a wider forehead, I feel like my face appears smaller and more flattering when I put my hair into a top knot,” she said, showing her enthusiasm for cross dressing.

Do you agree with her statement that she looks good dressed as a boy?

Meanwhile, check out “Queen for 7 Days”, which airs every Wednesday and Thursday. Watch it on Viki!