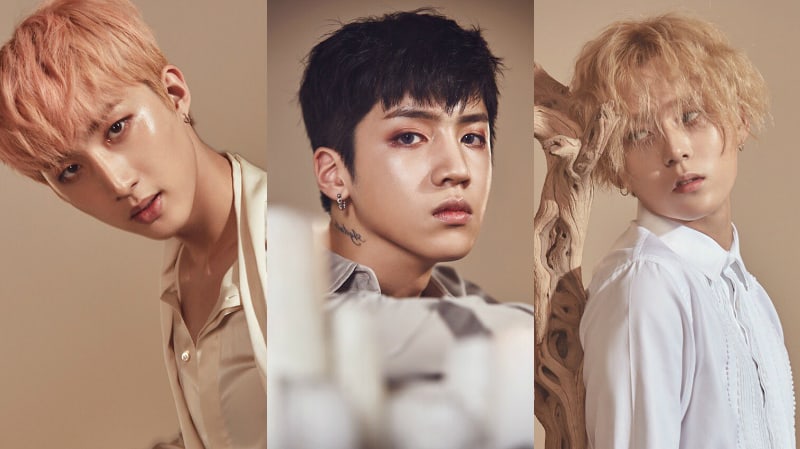 This short and sweet performance will leave you wanting more!

PENTAGON recently made a comeback with their third mini album “Ceremony,” and held a showcase in honor of their release on June 12.

During the showcase, Hui introduced some of the performances from they prepared for a mini concert the previous day, including an acoustic take of his chart-sweeping composition “Never,” which was used as one of the songs for the concept challenge on Mnet’s “Produce 101 Season 2.”

Hui opened up the song with his soothing piano and sweet vocals, before E’Dawn, then Wooseok, joined in with their smooth rapping. Notably, the rappers were also the co-lyricists, along with Hui, of “Never,” making this version even more meaningful.

Meanwhile, PENTAGON will be promoting their title track “Critical Beauty” beginning this week.

PENTAGON
Dawn
Produce 101 Season 2
Hui
Wooseok
How does this article make you feel?