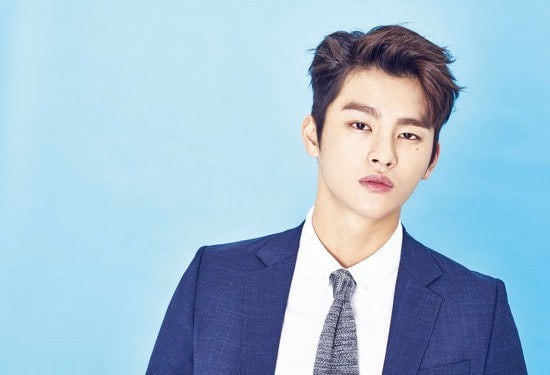 On June 14, Jellyfish Entertainment released an official statement detailing the results of Seo In Guk’s medical reexamination that took place on June 5.

The agency explained, “On March 31, Seo In Guk was sent home while receiving basic training due to an osteochondral lesion ins his left ankle. He received a medical reexamination on April 27 and was notified that he would require a more thorough checkup, which he completed on June 5 at the Central Physical Examination Center of Military Manpower Administration in Daegu.”

They added that the results of this checkup diagnosed Seo In Guk with osteochondritis dissecans in his left anklebone, resulting in a grade five health ranking that would exempt him from his military duties.

Jellyfish Entertainment concluded by stating that they cannot answer any further questions regarding the situation as of now. The agency will most likely release another statement in the future after matters are finalized on Seo In Guk’s military service.