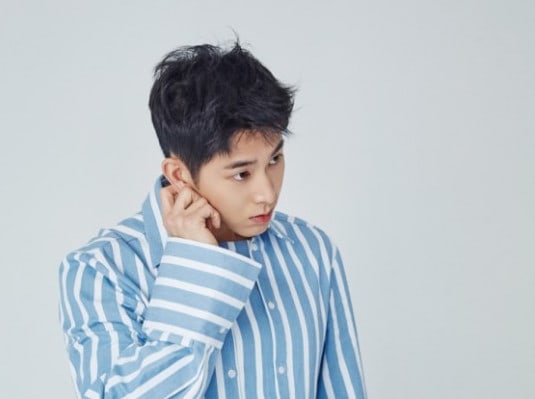 TVXQ’s Yunho Comments On His Time In The Army

TVXQ’s Yunho showed off his unchanging visuals through his latest pictorial with The Celebrity magazine. 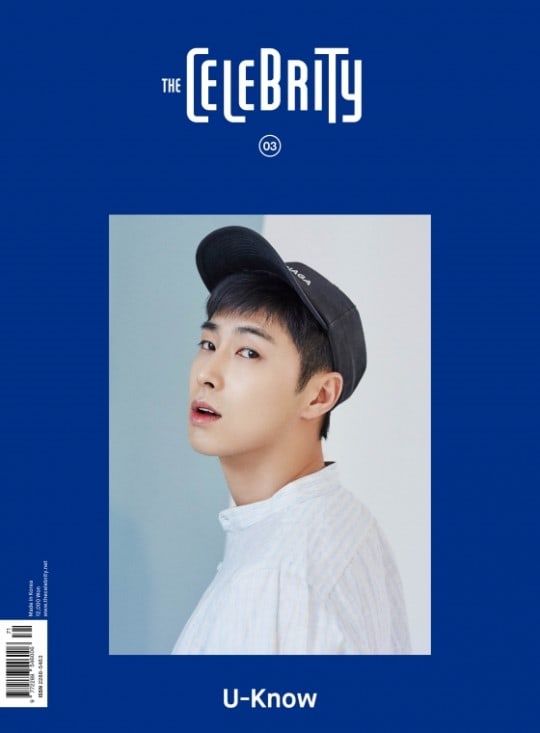 During his interview, he briefly reflected on his time in the army, saying, “For over 10 years, I was running towards one destination. I wanted to pause for a while.” 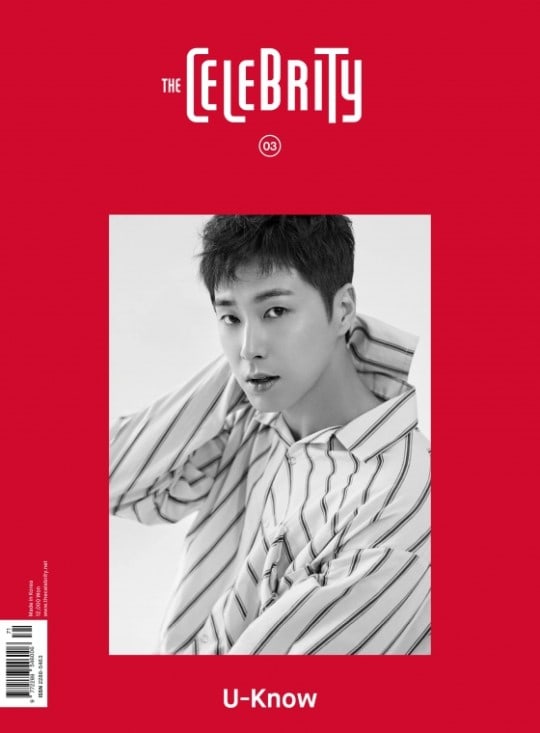 He continued, “Being in the army was an optimal time for me. It was ultimately an opportunity for me to go back and check up on myself.” 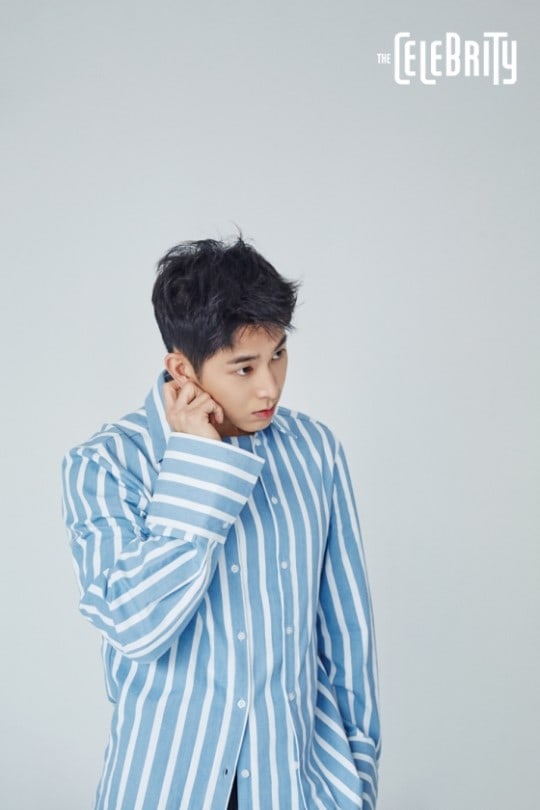 Meanwhile, Yunho is currently filming his upcoming drama “Meloholic” (working title), which tells the love story between a man who can read people’s minds and a woman with a split personality.