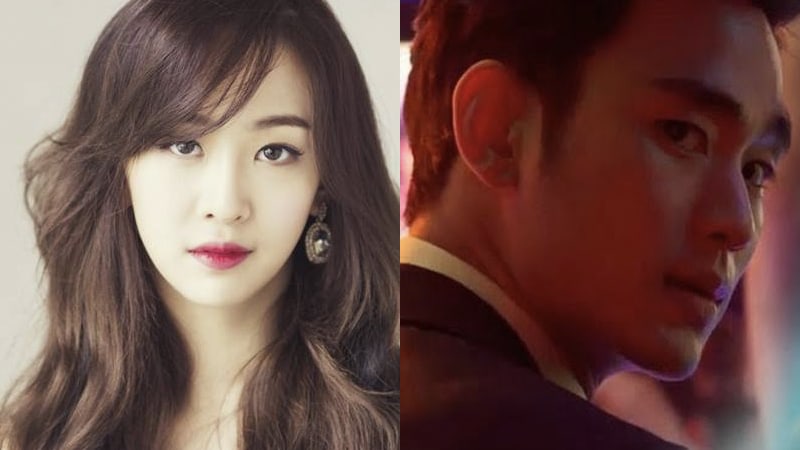 On June 15, a source from Starship Entertainment informed Xports News, “Dasom made a camoe appearance in the film ‘Real.'” The details of her role has not been disclosed.

“Real” is an action thriller surrounding the secrets and conspiracies behind two men and Asia’s biggest casino. Kim Soo Hyun will be taking on two different roles in one, while Sulli will be transforming into a seductive character.

Meanwhile, Dasom recently signed again with Starship Entertainment after SISTAR’s disbandment and will continue her career as an actress.

Real
Dasom
Kim Soo Hyun
SISTAR
How does this article make you feel?