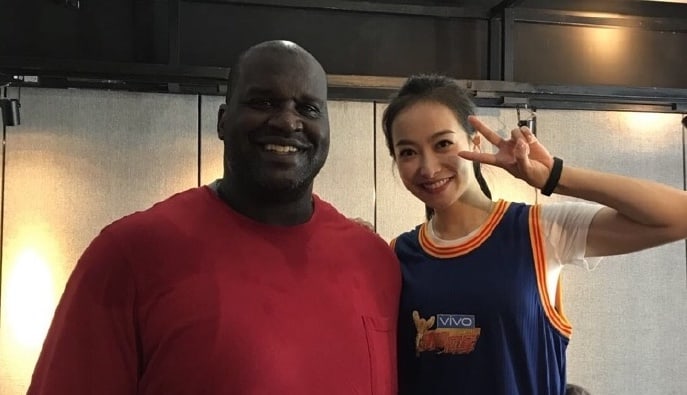 Shaquille O’Neal seems to have fallen for f(x)’s leader Victoria while they were filming together!

The former basketball player and all-around celebrity recently filmed the Chinese variety show “Beat the Champions” with Victoria. On June 15, he posted saying that Chinese star Angelababy used to be his “favorite,” but now it’s Victoria because Angelababy has gotten married. He then tagged Victoria and asked her, “Will you marry me?”

In addition, a fan shared a video from the filming of “Beat the Champions” which shows Shaquille O’Neal getting down on one knee in front of Victoria and presenting her with a bouquet and a ring! Victoria laughs in surprise and says she’ll talk to her mother.

Shaquille O’Neal also posted a shot with Victoria to his Weibo, with the caption, “My new Chinese girlfriend.” 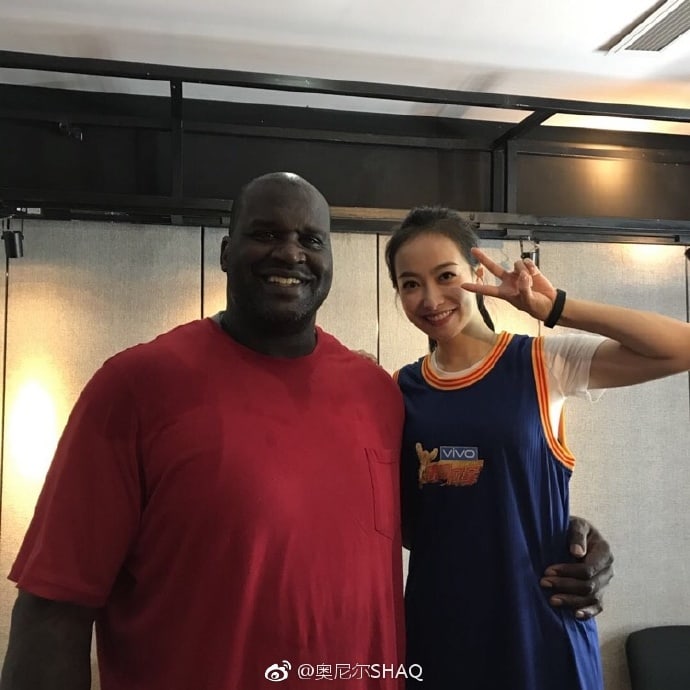 Meanwhile, Victoria is currently very active in China as an actress, and recently announced the upcoming release of her first solo album!

f(x)
Victoria
shaquille o'neal
How does this article make you feel?