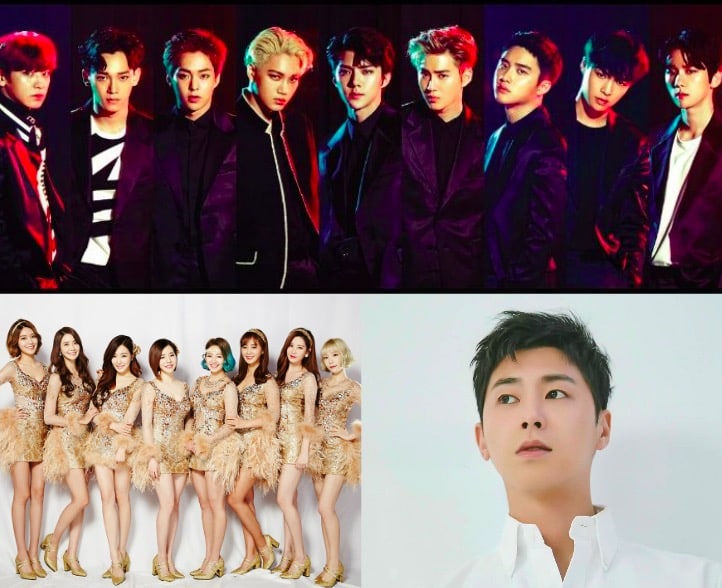 100 K-pop stars including EXO, Girls’ Generation, and TVXQ’s Yunho will head to the Jeju Convention Center for a workshop run by SM Entertainment on June 19-21.

Other stars who will attend the workshop include singer and MC Yoon Jong Shin, actor Kim Soo Ro, model Jang Yoon Joo, as well as other actors, musical actors, and MCs associated with SM Entertainment. In total, 900 other SM employees will also attend the workshop.

A source of the event explained that they chose Jeju Island as the destination for SM Entertainment’s workshop because they hope that through this workshop, Jeju Island will be able to gain attention from hallyu fans all over the world. They added, “This is a good opportunity for us to promote Jeju Island to the whole world, which is a representative tourism spot in Korea.”