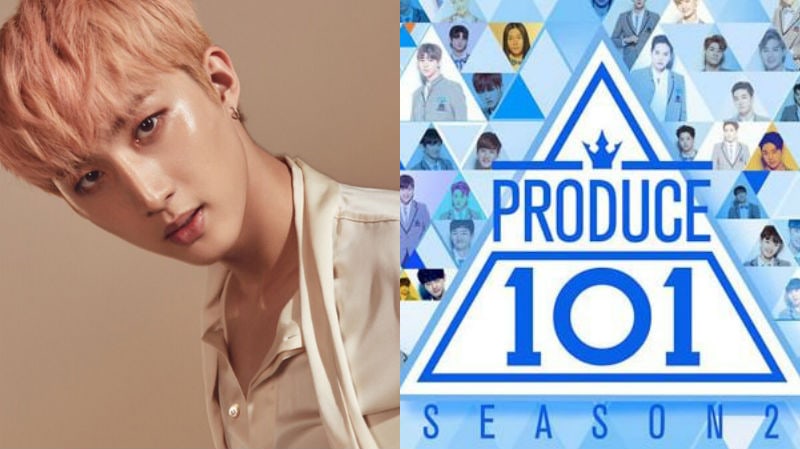 After “Never” was released through “Produce 101 Season 2,” PENTAGON’s Hui has been receiving a lot of attention as a songwriter.

His agency Cube Entertainment stated that love calls have been flooding in for Hui to write songs ever since. “While Hui is very surprised by the unexpected situation, he wants to thank everyone for the immense love he has received and hopes to return the favor with better music,” they said. Songwriter FlowBlow, who co-wrote the song, has also been receiving various love calls.

Hui has also participated in songwriting and writing the lyrics for PENTAGON’s b-side track “You are” from their debut album, as well as the song “Thanks” from their recently dropped mini album “Ceremony.”

PENTAGON
Produce 101 Season 2
Hui
How does this article make you feel?