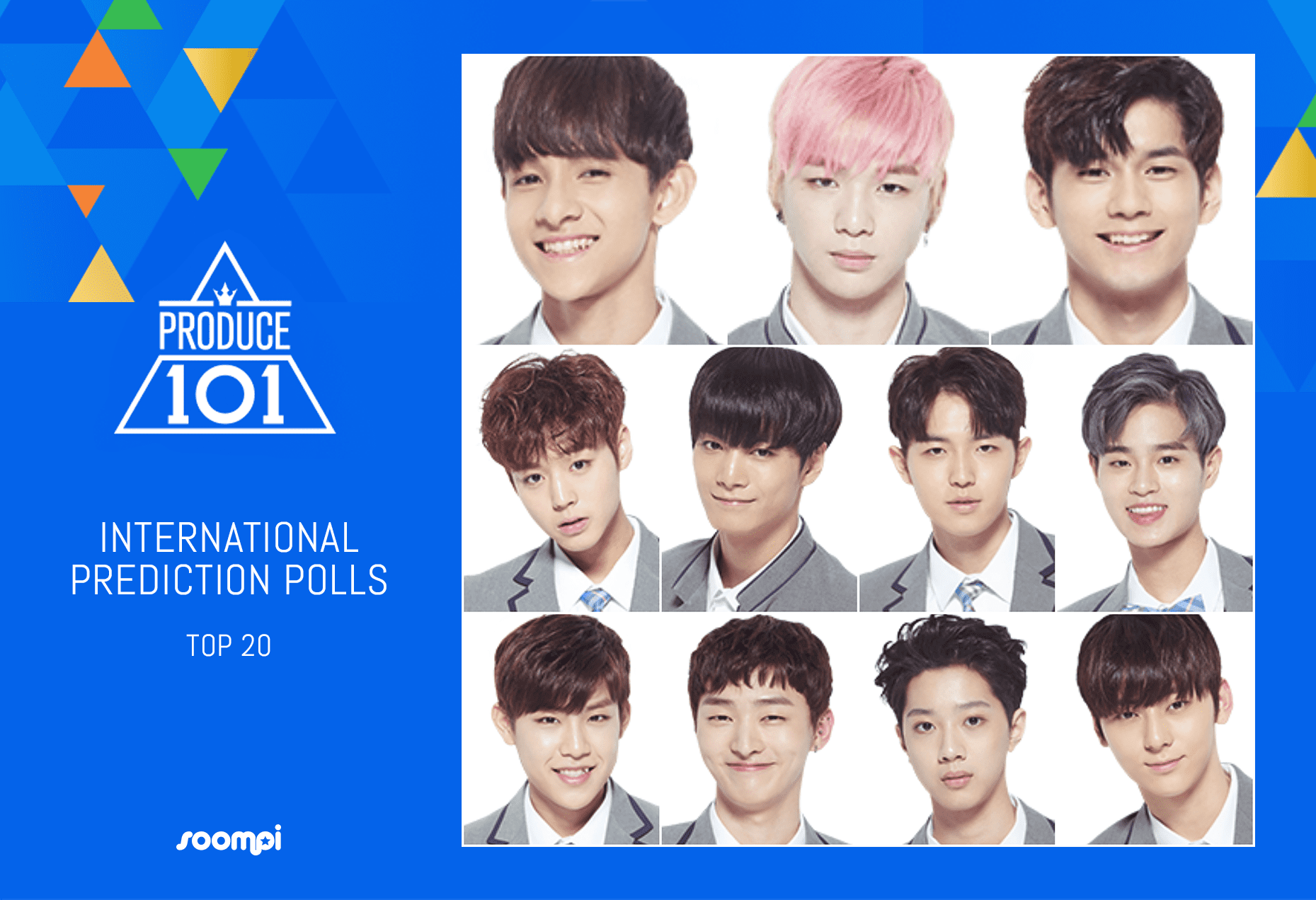 Exclusive: According To International Fans, This Is The Final “Produce 101 Season 2” Lineup

After nearly 1 million votes, international fans in 132 countries have voiced out who they’re supporting for in Mnet’s hit survival show, “Produce 101 Season 2.”

These international predictions are not far off rankings from the official third elimination round, which aired on June 9. According to the poll, international fans want to see individual trainee Kim Jaehwan and Cube Entertainment’s Lai Guan Lin in the final line-up, although both trainees currently rank #13 and #20, respectively.

The series finale for “Produce 101” will air June 16, at 11 p.m. KST. Soompi will be live-tweeting the results, so be sure to keep your eyes peeled on our Twitter channel! 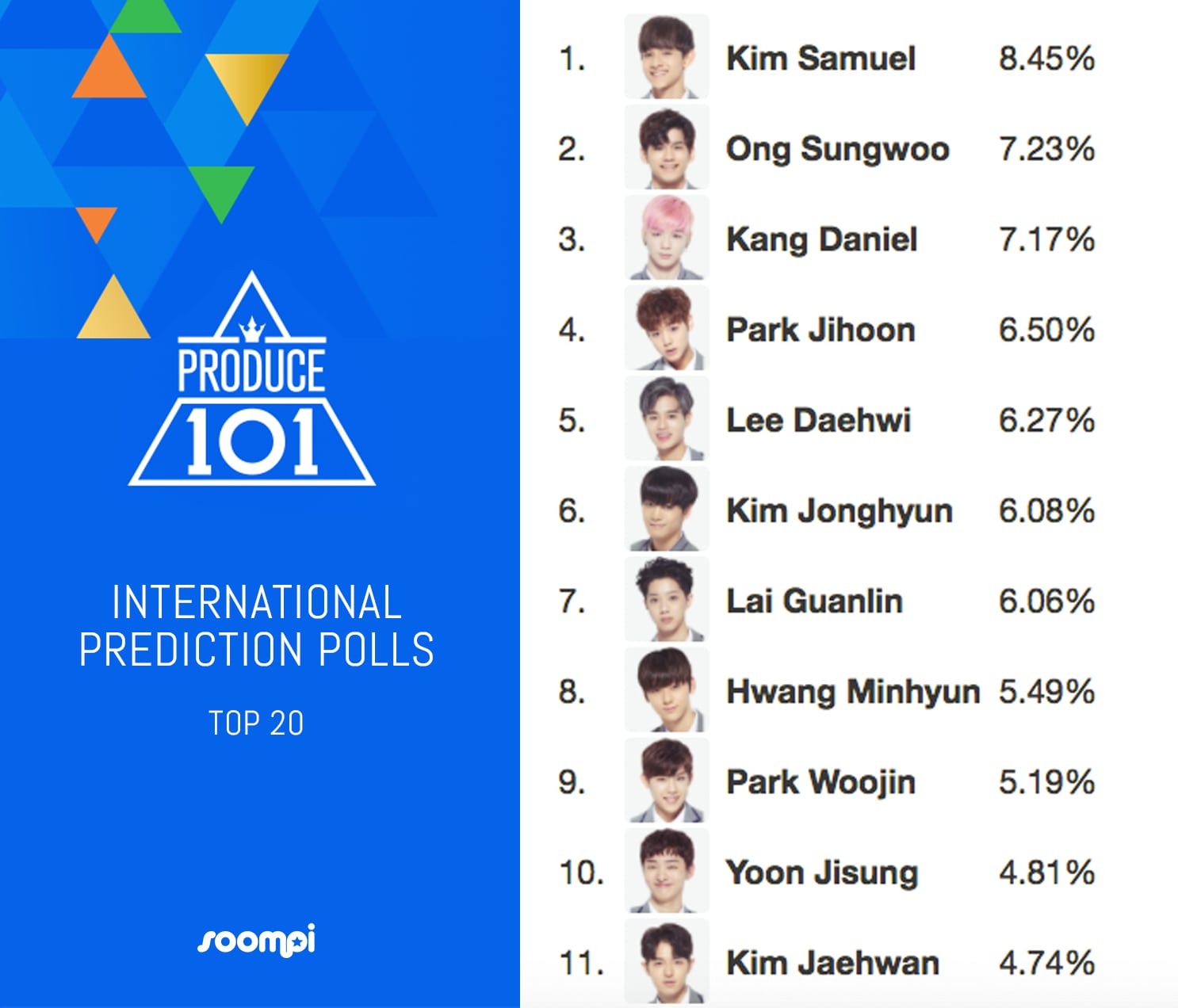 Now that the show’s over, check out the top 11 trainees that will be making their debut in “Wanna One!” Here’s how the rankings sized up: 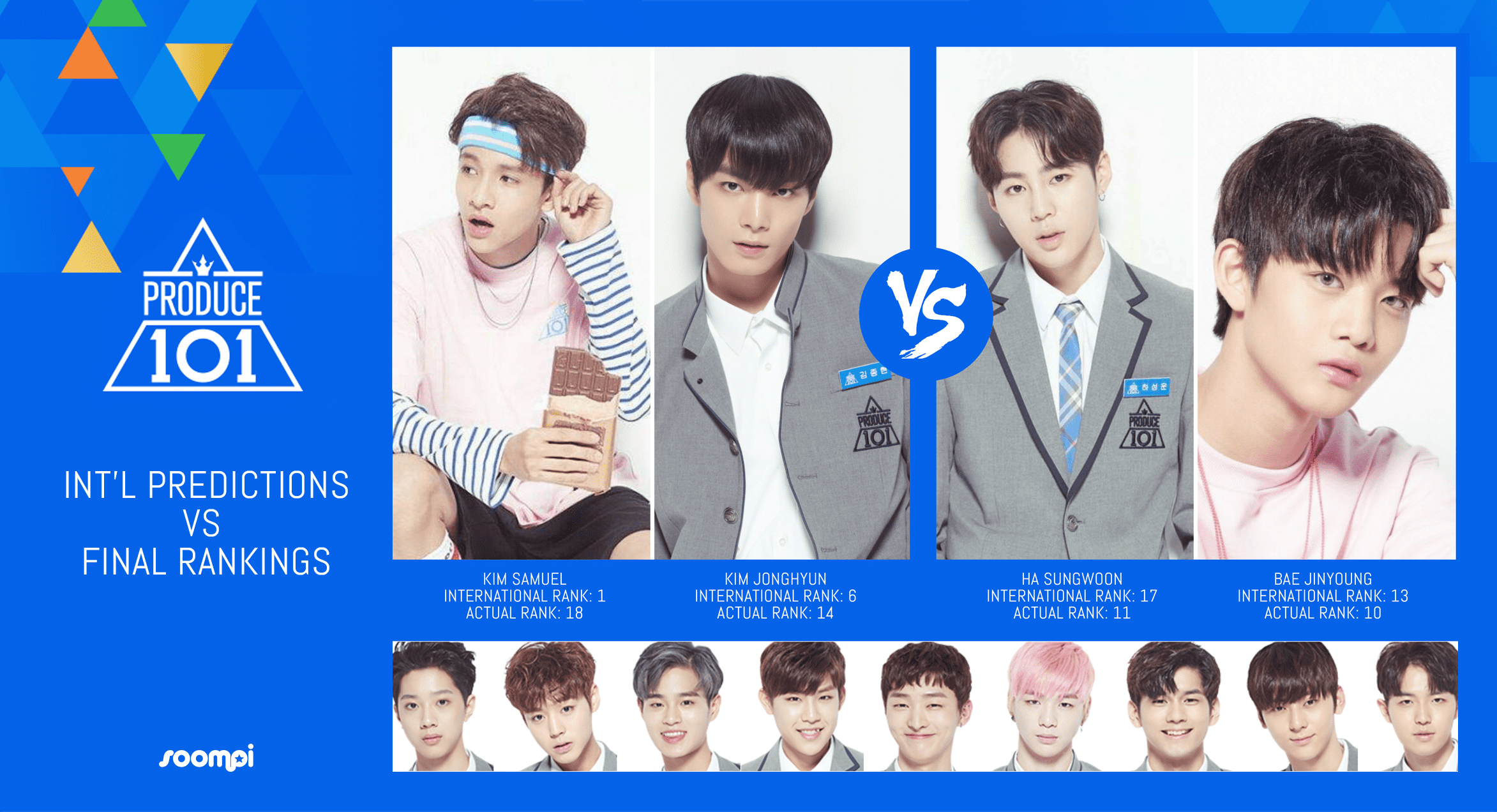 Soompi Spotlight
Soompi Exclusive
Produce 101 Season 2
How does this article make you feel?