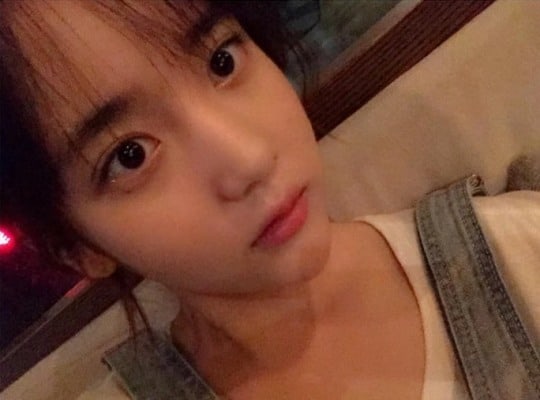 The first trial for the trainee involved in BIGBANG member T.O.P’s marijuana case has taken place.

Han Seo Hee, who was previously revealed to be the trainee, has been sentenced to four years of probation with the possibility of a three-year prison sentence if she commits a repeat offense during her probation period. The Seoul Central District Court also ordered 120 hours of drug rehab and a fee of 870,000 won (approximately $770).

The bench stated, “She purchased psychotropic drugs LSD and marijuana many times and used/smoked them. She even purchased marijuana again while she was being investigated. She has admitted to her crimes and is remorseful. The fact that she does not have a prior criminal record was taken into consideration.”

Han Seo Hee was previously indicted for smoking marijuana with T.O.P twice in October 2016. They have also been accused of smoking liquid marijuana through an electronic cigarette twice. Reports stated that she brought the marijuana she purchased to T.O.P’s home to smoke together. She also was accused of purchasing LSD on two separate occasions.