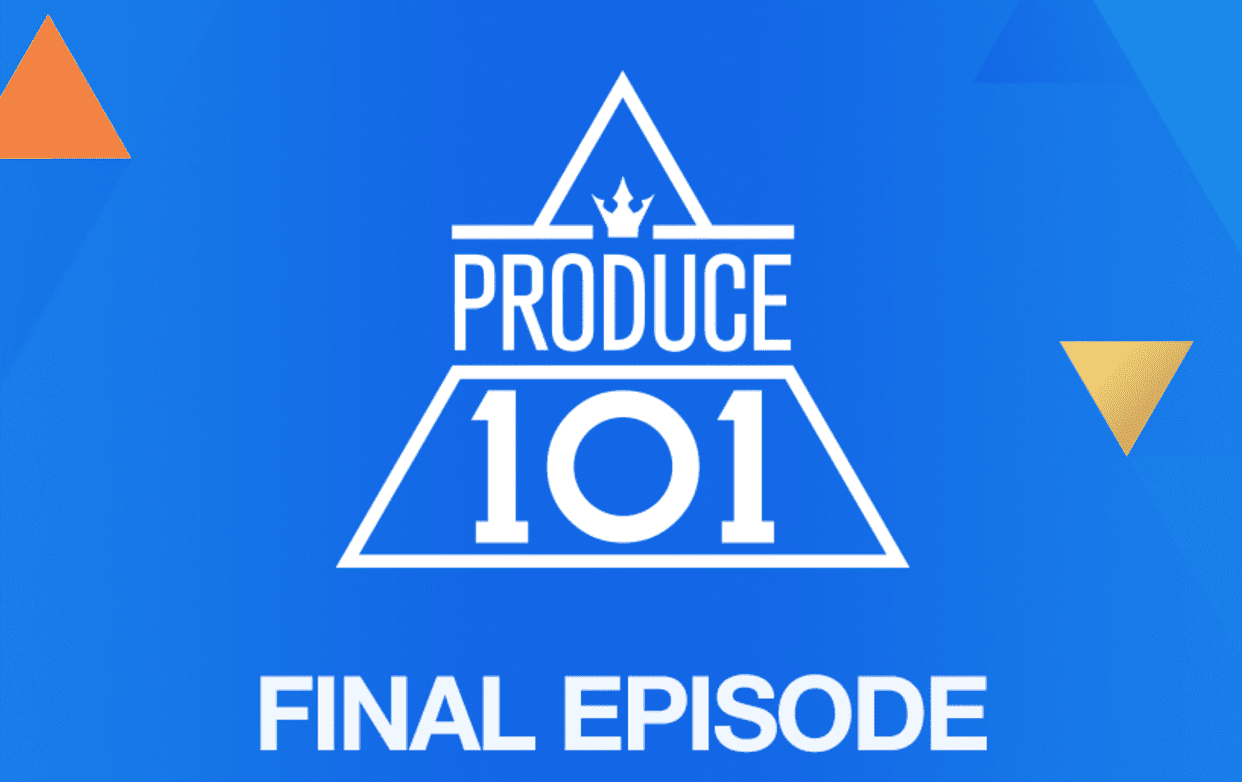 From 101 trainees, we were down to 20 for the finale, with tonight’s live show at last announcing the final 11 members of the Produce 101 boy group to debut, announced early in the finale as “Wanna One.” 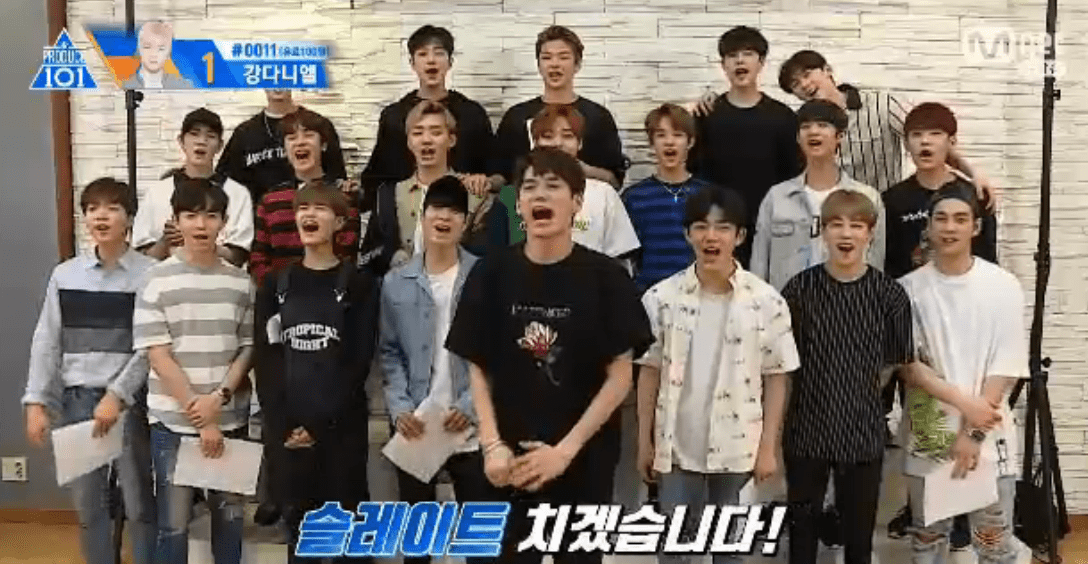 The final members of Wanna One were decided by the total number of votes from the 1-week voting period leading up to the finale, combined with text voting that took place during the live show; Mnet counted one text per single phone number, and each text then counted as seven votes.

See Also: Watch: “Produce 101 Season 2” Trainees Put On The Performance Of Their Lives In Debut Mission Songs + “Pick Me” + “Always”

Here are the members of Wanna One, as announced live! Congratulations to the top 11!

You can also check out our Live tweets at @soompi. 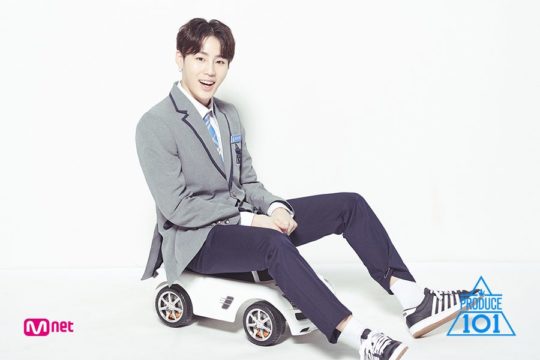 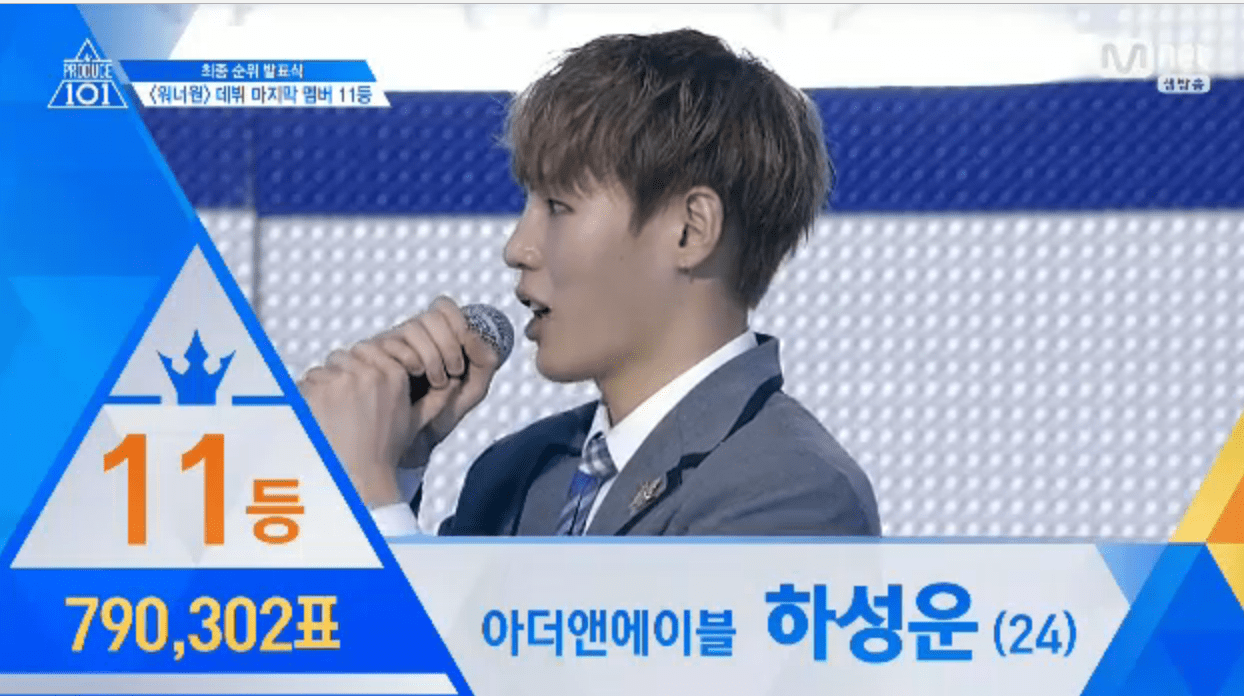 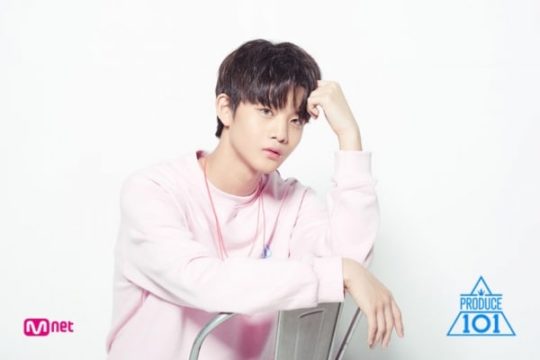 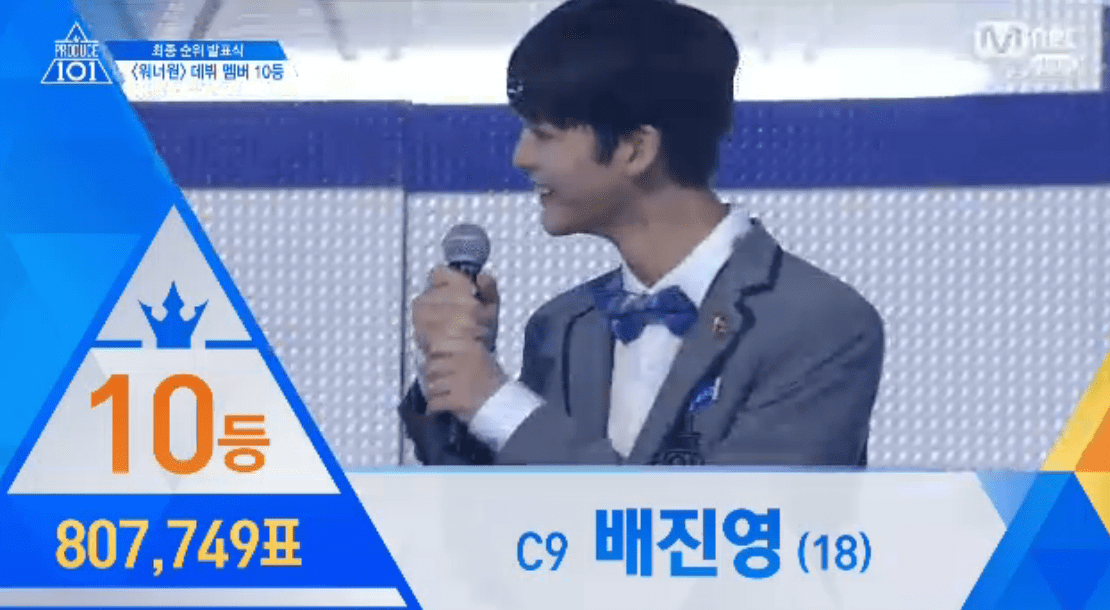 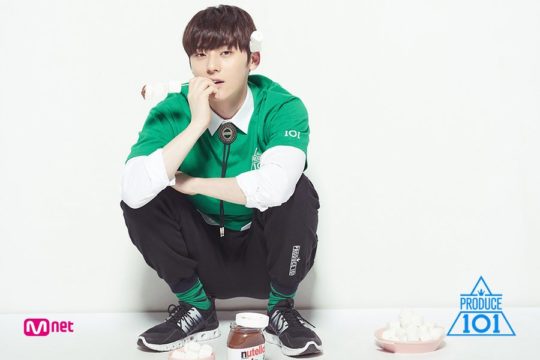 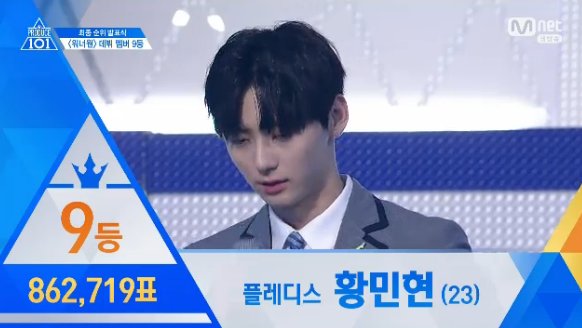 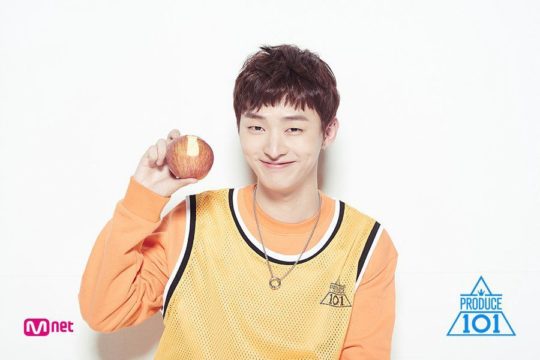 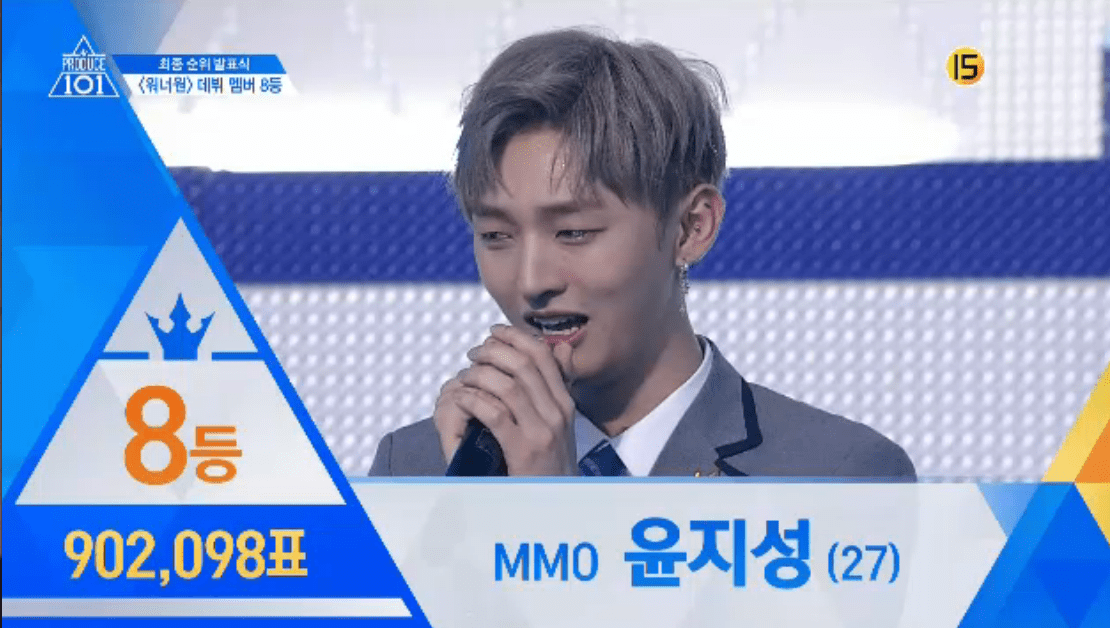 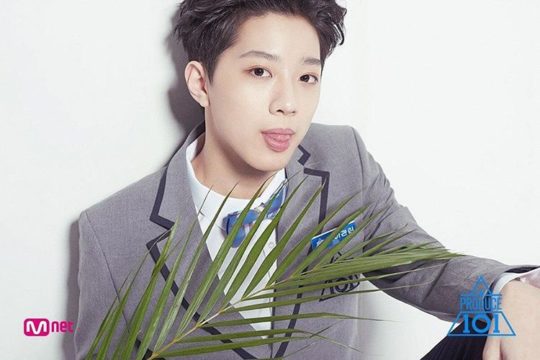 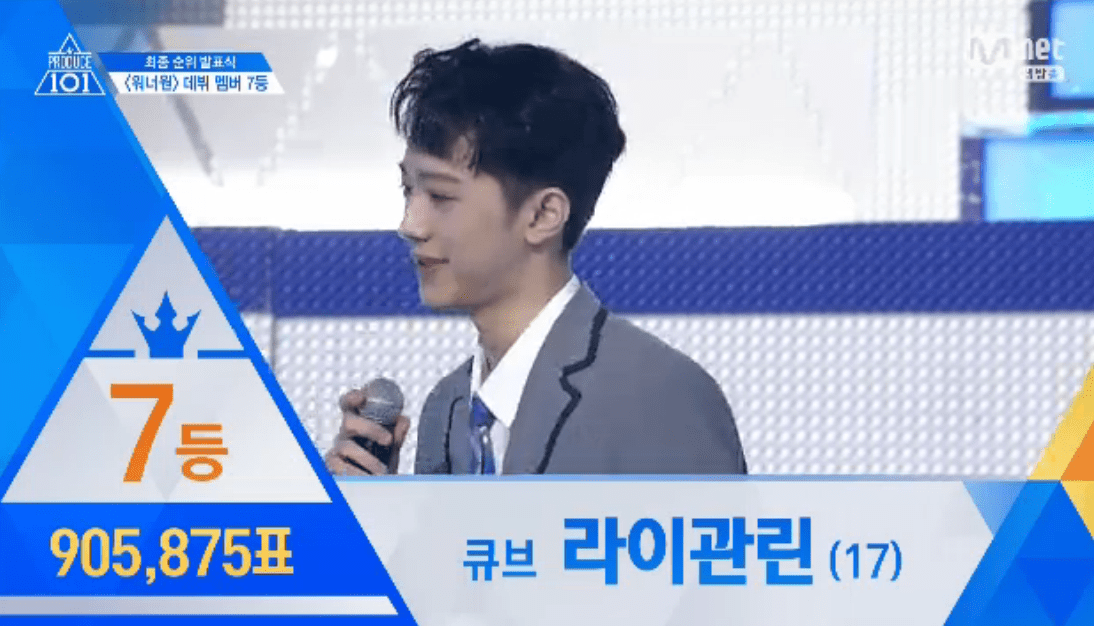 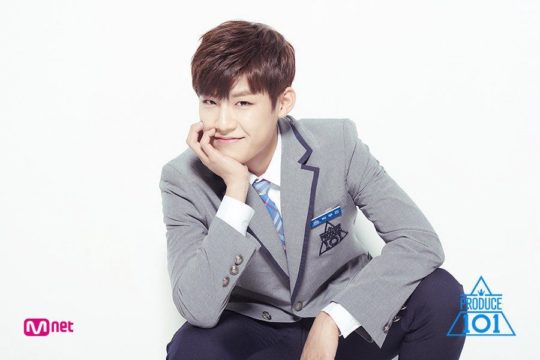 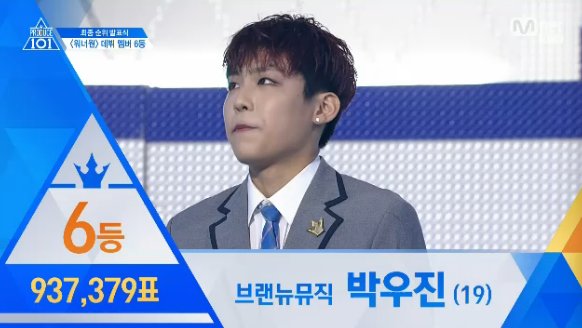 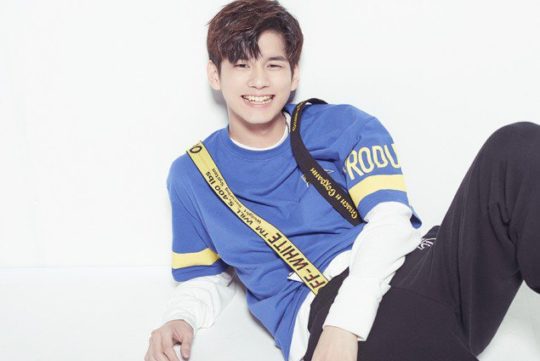 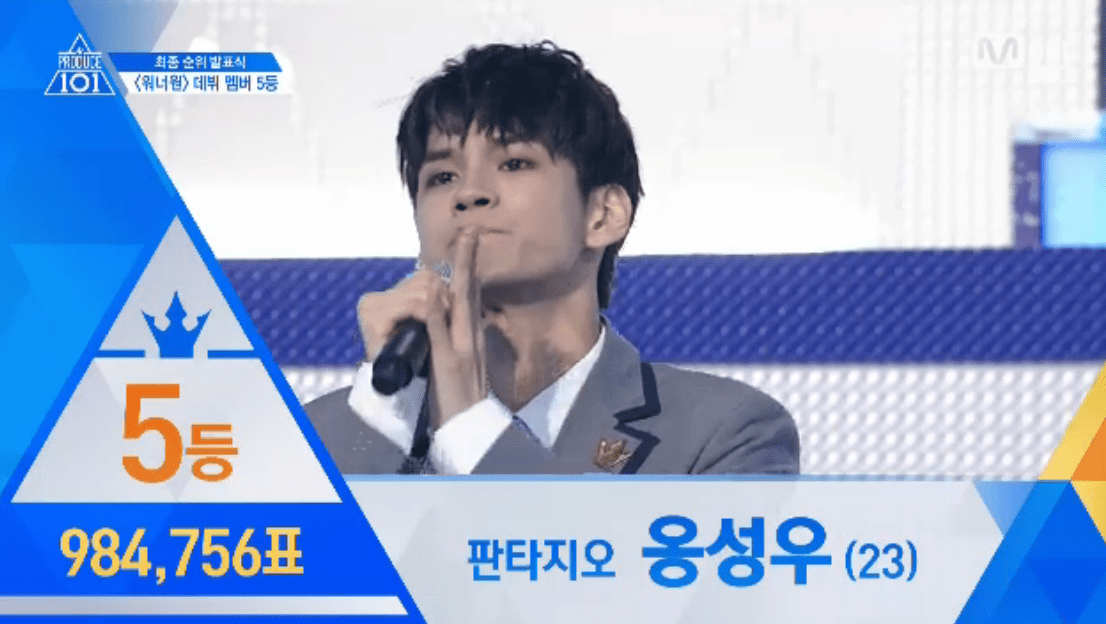 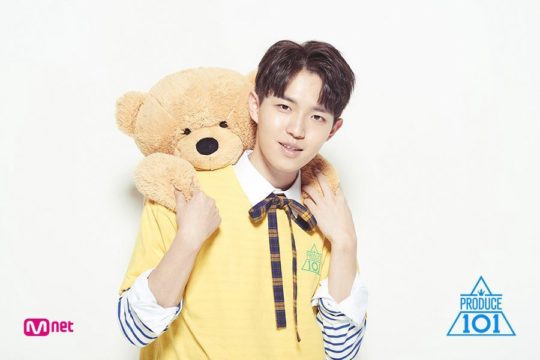 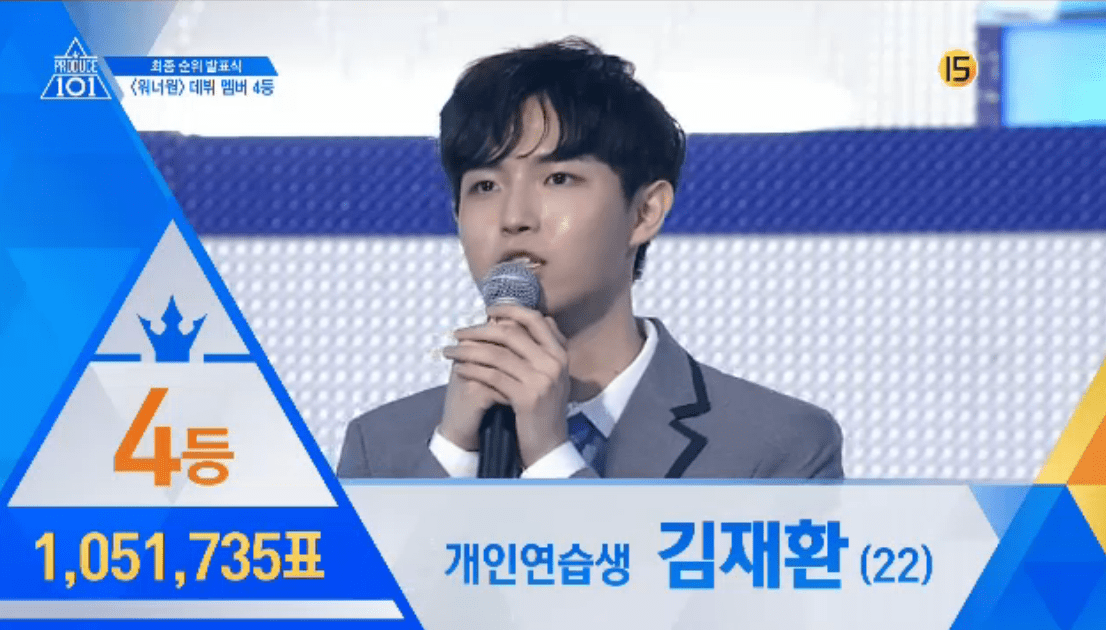 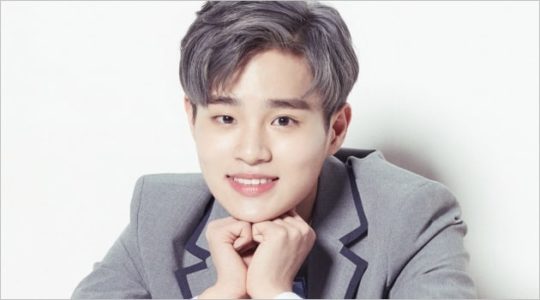 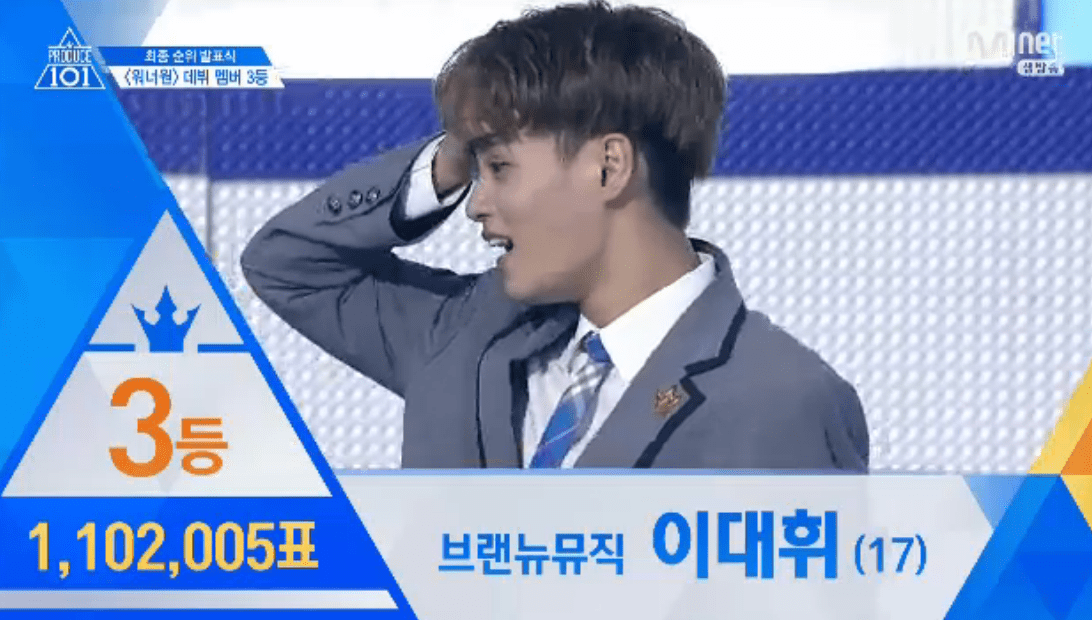 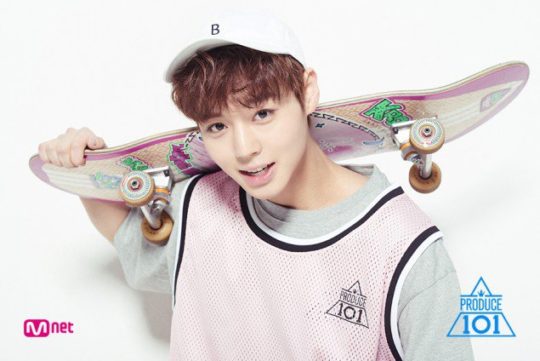 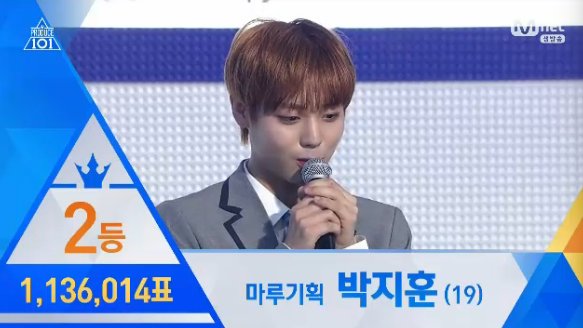 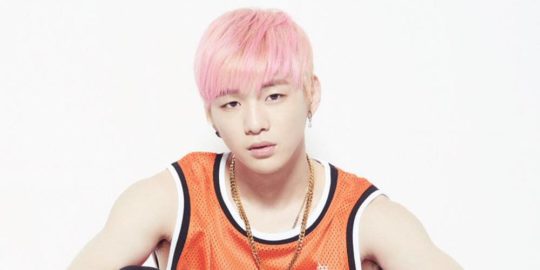 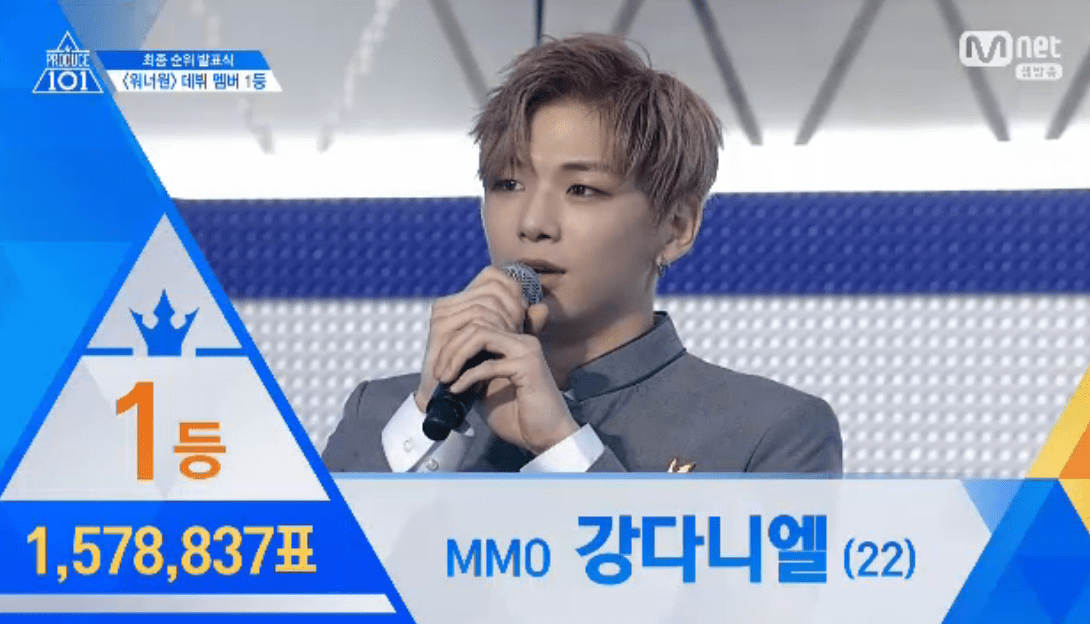 Here is the full Wanna One team. 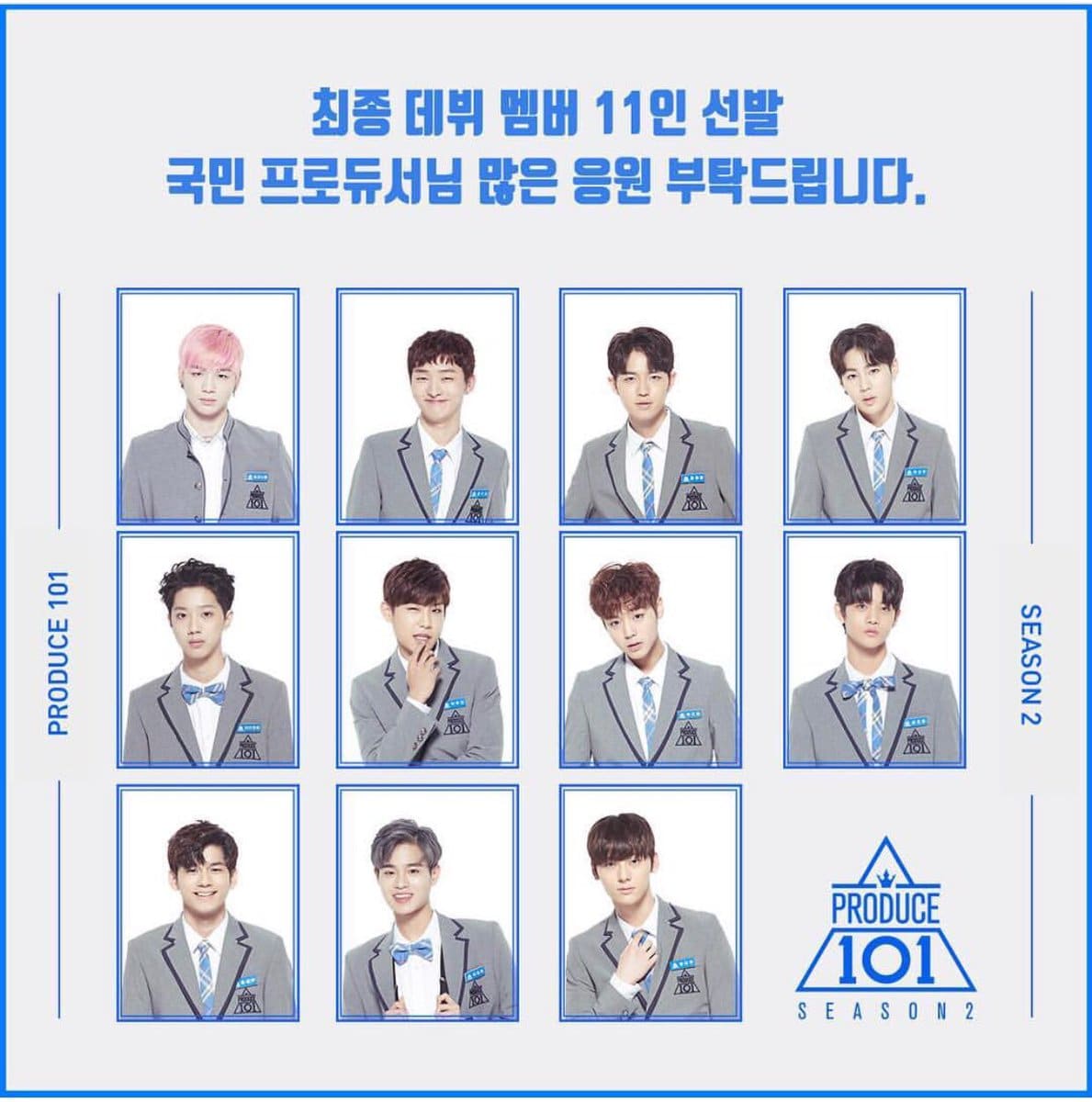